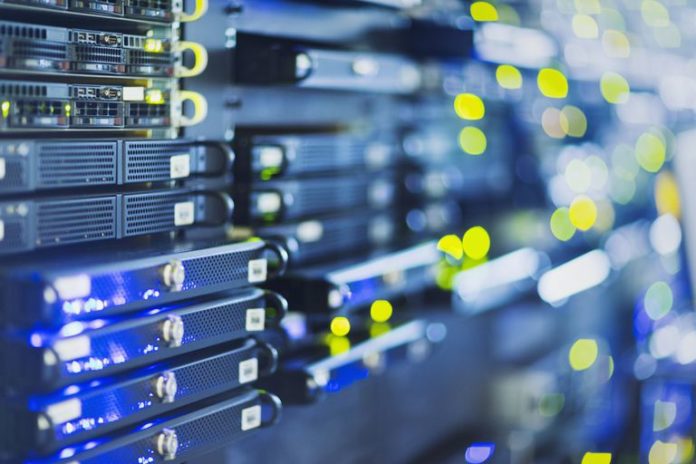 Canada’s internet service providers will now abide by a new code of conduct imposed by the industry’s federal regulator, which is giving them until Jan. 31 to prepare for the new rules.

The Canadian Radio-television and Telecommunications Commission said Wednesday that the code will apply specifically to ten of Canada’s largest internet service providers but it wants all ISPs to live by the same principles.

Among other things, the internet code aims to make contracts, policies and pricing easier to understand.

It also introduces new rules that will allow customers to cancel an internet contract within 45 days, without a cancellation fee, if it differs from what was offered.

CRTC chairman Ian Scott said the commission heard a “fulsome” debate about giving consumers the right to cancel a contract without financial penalty.

“There would have been those who argued there shouldn’t be (a free cancellation period) or it should be for a shorter period, and I think consumer groups argued it could or should be longer.”

“On balance, we think 45 days is reasonable and will protect consumers.”

An industry-funded dispute resolution body, called the Commission for Complaints for Telecom-television Services, will administer the internet code – as it already does for separate codes for wireless and television service providers.

In extreme cases the CCTS can require a company to provide up to $5,000 in compensation per complaint, although it primarily works to resolve issues through advice and consultation with the providers.

The CCTS’s mandate specifically excludes the industry’s sales and marketing practices, which were the subject of five days of CRTC public hearings required by Navdeep Bains, minister of innovation, science and economic development..

Scott said the inquiry and the internet code both deal with the treatment of consumers “but the issues are separate.”

Bains issued a statement that concluded the internet code is “a welcome addition to our government’s work to protect Canadian consumers as it will empower Canadians to demand fair treatment from their internet service providers”.

Consumer-advocacy group OpenMedia said the code is “a definitely a step in the right direction” by requiring better contract clarity but doesn’t go far enough because it doesn’t address aggressive and misleading sales practices.

The Canadian Internet Registration Authority, registrar of the dot-ca domains, said the new code offers short-term relief but the best long-term solution is “greater competition and consumer choice” in the telecommunications sector.

The CRTC estimates 90 per cent of Canadians have an internet subscription and the vast majority are with one of the large ISPs, primarily owned by one of the country’s telephone and cable companies.