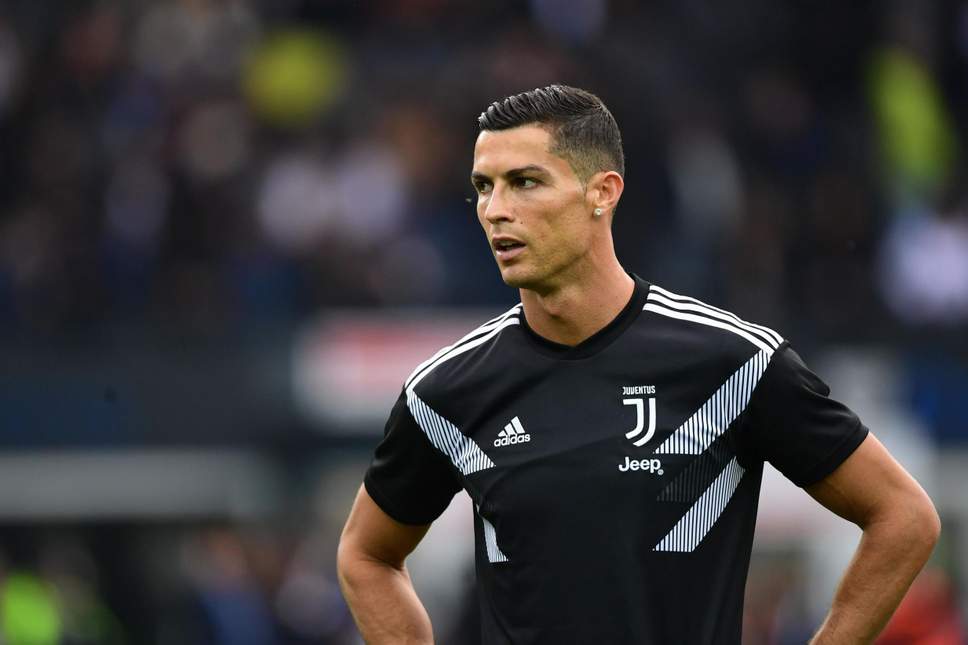 Cristiano Ronaldo’s defence lawyer has recently said that the documents cited in media reports about a rape claim against the soccer star were “complete fabrications” and the encounter was consensual.

In a statement, attorney Peter S Christiansen blamed reports about the 2009 encounter on electronic data leaks of documents that he said were stolen by a hacker from law firms and other entities in Europe and then put up for sale.

Ronaldo “is accustomed to being the subject of press attention that goes along with being famous,” Christiansen said.

But the statement called it “absolutely deplorable that any media outlet would support or advance such an elaborate and deliberate defamation campaign based on stolen, easily manipulated digital documents.”

The statement acknowledged that Ronaldo and Kathryn Mayorga reached a non-disclosure agreement in 2010 after their encounter in Las Vegas. Mayorga’s attorneys, Leslie Stovall and Larissa Drohobyczer, did not immediately respond to telephone, email and text messages.

Mayorga a former model, filed a lawsuit on 27 September in Nevada acknowledging that she accepted $375,000 to keep quiet about the encounter with Ronaldo in a hotel penthouse.

The lawsuit seeks to void the agreement that her lawyers say she signed under pressure from “fixers” trying to protect the reputation of Ronaldo. The lawsuit also seeks monetary damages of at least $200,000.

“Given the breach of that agreement by the other side and the inflammatory accusations that have been lodged in the ensuing days, Mr Ronaldo feels compelled to no longer stand silent,” Christiansen said in his statement.

“To absolve any doubt, Mr Ronaldo has always maintained, as he does today, that what occurred in 2009 in Las Vegas was consensual in nature,” it said. “The documents which purportedly contain statements by Mr Ronaldo and have been reported in the media are complete fabrications.”

Drohobyczer said previously that Mayorga never wanted her name made public but became worried that she would be identified after a 2017 media report apparently referred to the encounter at the Palms Hotel and Casino.

In August, her attorneys asked Las Vegas police to reopen an investigation that had been closed in 2009 without charges. The lawyers followed with the lawsuit about two weeks ago.

Police have refused to release documents, citing the reopened case, and have not commented about progress in the investigation. Stovall and Drohobyczer have said a Las Vegas psychiatrist diagnosed Mayorga with post-traumatic stress and depression “caused by Cristiano Ronaldo’s sexual assault in 2009.”

The attorneys said she was “emotionally fragile,” out of the country and would not be interviewed by media.

The psychiatrist, Norton Roitman, has testified numerous times as an expert witness in state court in Las Vegas. His office issued a statement to The Associated Press saying his role in the case does not permit him to publicly comment. Christiansen replaced high-profile criminal defenCe attorneys David Chesnoff and Richard Schonfeld as Ronaldo’s legal representative in Las Vegas.

Ronaldo’s attorney in Berlin, Christian Schertz, has refused comment about the rape allegation. He threatened to sue after the German magazine Der Spiegel reported on the lawsuit, saying the article violated Ronaldo’s personal rights.