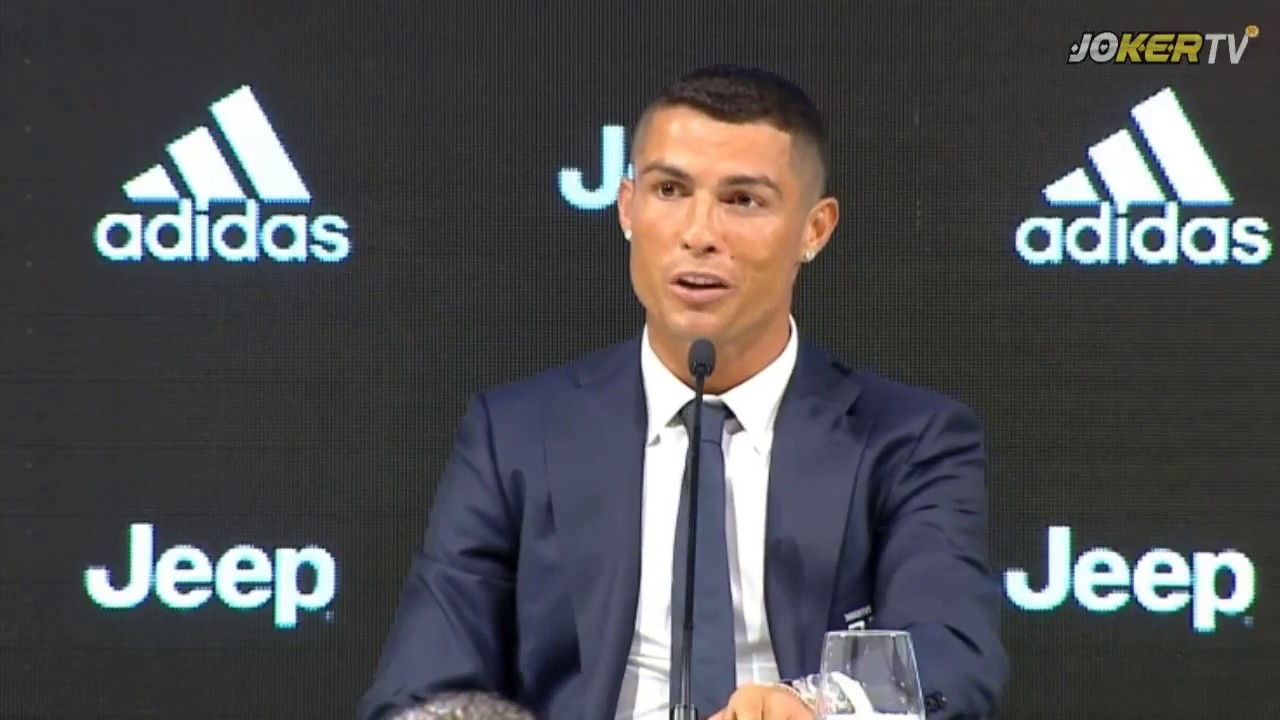 Speaking publicly for the first time since being accused for rape, Cristiano Ronaldo defended himself against the allegation and said Monday he is confident the truth will come out in the case.

The soccer superstar has been accused of rape in the United States. Kathryn Mayorga filed a civil lawsuit last month in Nevada claiming Ronaldo raped her in his Las Vegas hotel room in 2009. Police also reopened an investigation into the allegation at her request.

Ronaldo’s attorney, Peter S Christiansen, issued a statement on 10 October denying wrongdoing by his client. “I’m not going to lie in this situation,” Ronaldo said at a news conference ahead of a Champions League match between his Italian team, Juventus, and former club Manchester United at Old Trafford on Tuesday. Cristianio said :

I’m very happy. My lawyers, they are confident and of course I am, too. The most important, is I enjoy the football, I enjoy my life. The rest, I have people who take care of my life. Of course, the truth is always coming in the first position.

Christiansen declined comment. Attorneys Leslie Mark Stovall and Larissa Drohobyczer, representing Mayorga, did not immediately respond to messages. Ronaldo previously had confronted the allegations in an Instagram video posted Oct. 3, hours after the suit was filed. “Fake. Fake news,” the five-time world player of the year said at that time.

Christiansen has branded documents that led to media reports about the rape claim “complete fabrications” and asserted that the encounter in a Las Vegas hotel penthouse bedroom was consensual. Attorneys for Mayorga have challenged Ronaldo’s legal team to prove that documents are false.

Ronaldo joined Juventus in the offseason from Real Madrid. He has scored five goals in nine matches for the Italian champion, and two in three matches since being accused of rape.

Asked about his status as a soccer role model, the 33-year-old Ronaldo said: “I know I am an example. I know, 100 percent. On the pitch and outside the pitch. So I am always smiling, I am happy man. I’m blessed that I play in a fantastic club, I have a fantastic family, I have four kids, I am healthy. I have everything. So the rest, it doesn’t interfere on me. I’m very, very well.”