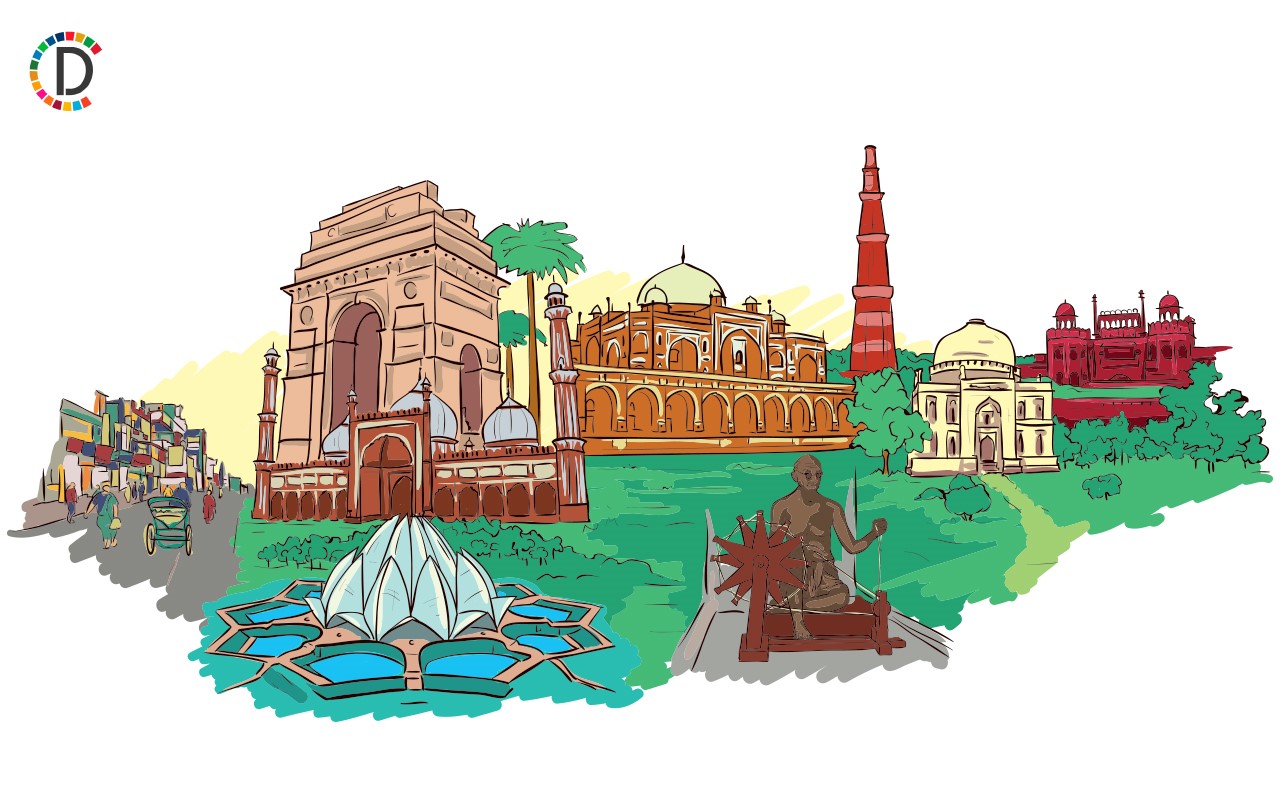 To share information on heinous crime and other issues related to inter-state coordination Cri-MAC was launched.

Crime Multi-Agency Centre (Cri-MAC) and National Cybercrime Training Centre (NCTC) were launched by National Crime Records Bureau (NCRB) on 12 March during the celebration of its 35th Inception Day. It was launched by Union Minister of State for Home Shri Nityanand Rai.

Highlights:
♦ For meritorious service and other awards, medals were given to officers.
♦ To share information on crime and other issues related to inter-state coordination Cri-MAC was launched.
♦ Also, NCTC was launched for professional quality e-Learning services on cybercrime investigation on a large scale to police officers, judges, prosecutors, and other stakeholders.

NCRB:
NCRB was established on 11 March 1986. It is headquartered in New Delhi. The Director of NCRB is Ramphal Pawar. National Crime Records Bureau works under the Ministry of Home Affairs (MHA). The Bureau collects and analyzes crime data as defined by Special and Local Laws (SLL) and Indian Penal Code (IPC). Under the Crime and Criminal Tracking Network & Systems (CCTNS) project, NCRB networks 15,993 Police Stations and 8,208 higher Police offices across the country. CCTNS holds a huge database that helps investigators in solving crime cases faster. NCRB system generates alerts on the matching of recovered and stolen vehicles based on the national database of CCTNS.