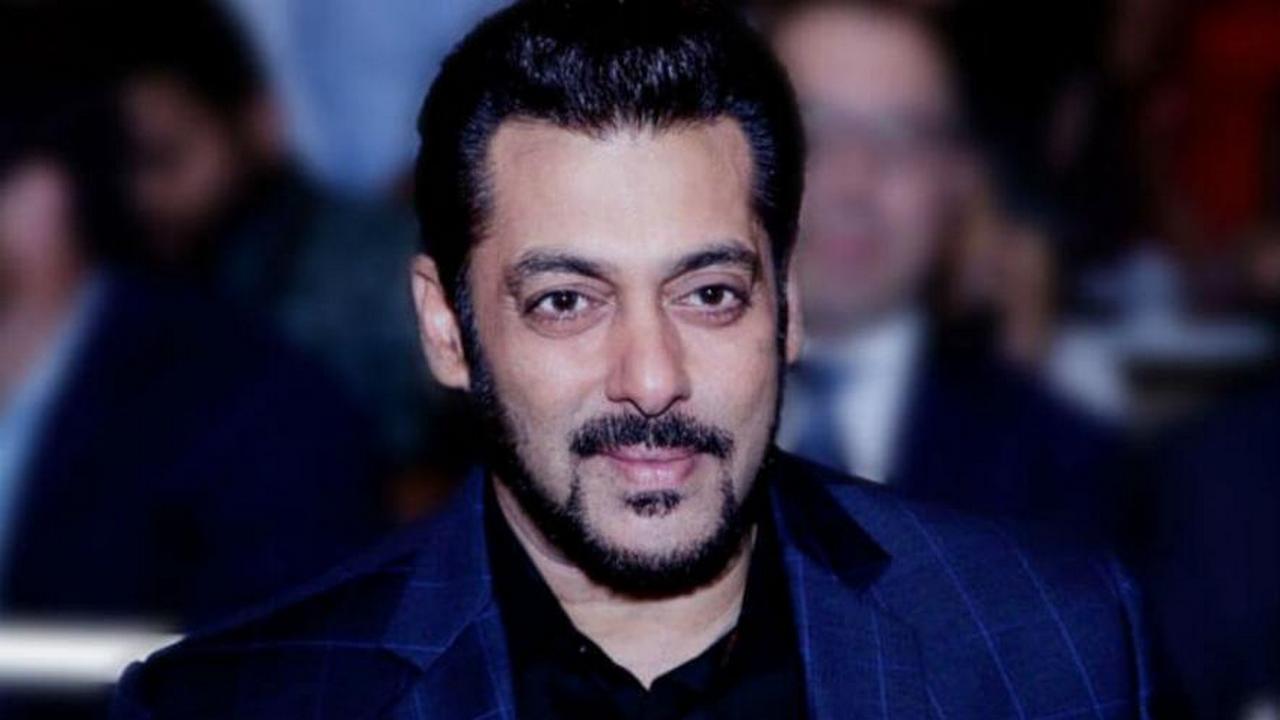 Jodhpur court has said that it will reject bail if Salman fails to appear before the court for the next hearing of blackbuck poaching case, reports ANI.

On 17 June, the court had acquitted the actor Salman Khan in a case of alleged submission of a fake affidavit in the case. In his affidavit the actor had claimed that he had lost the licence documents of his weapons though the license had been sent for renewal, ANI reported.

Salman’s lawyer Hastimal Saraswat told the media Salman Khan’s intention was not to submit a false affidavit or provide frivolous information in his licence. Following the hearing, the court dismissed the charges against my client.”

He was granted bail after being convicted and sentenced to five years of imprisonment on 5 April 2018 for killing two blackbucks in Jodhpur during the shoot of Hum Saath Saath Hain. Khan had spent two nights at the Jodhpur Central jail.

In May, the Jodhpur bench of Rajasthan High Court had issued fresh notices to the actors following an appeal by the Rajasthan government against their acquittal. Singh is accused of accompanying the actors when the poaching took place.