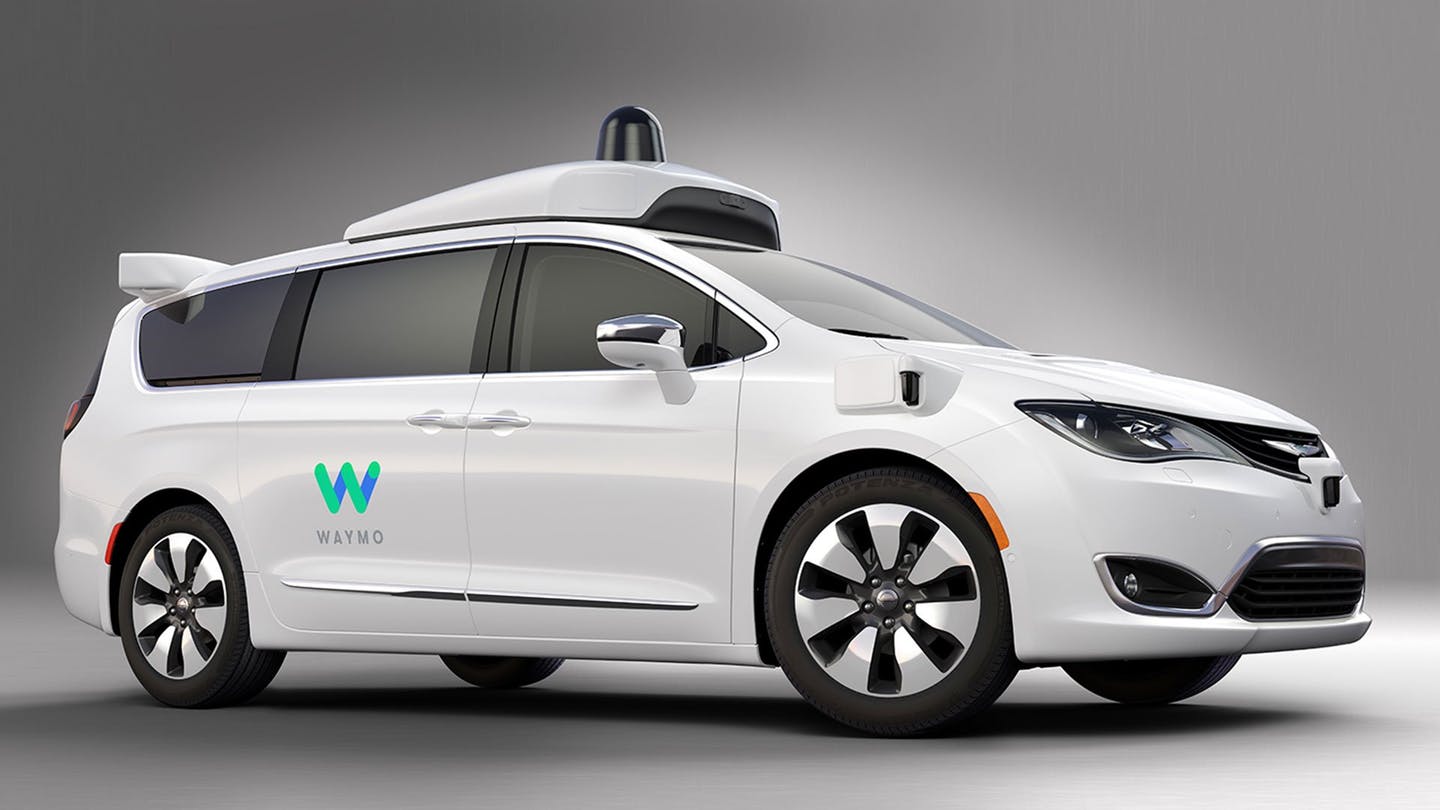 Congress is reportedly calling on stakeholders in the self-driving car industry to help to draft a bill aimed at speeding up the adoption of autonomous vehicles and deploying a regulatory framework reports The Verge.

The letter prompts stakeholders to file feedback on a variety of issues involving autonomous vehicles, including cybersecurity, privacy, disability access, and testing expansion to the committees.

“The objective of this request is to be as inclusive as possible,” the letter says.

It’s not clear how many groups received the request for feedback, but lawmakers said that they were engaging with both the automotive industry and safety groups.

A spokesperson for the Alliance of Automobile Manufacturers said: “Right now various countries are exploring regulations that will shape the future of autonomous vehicles, and the U.S. risks losing its leadership in this life-saving, life-changing technology, so we urge Congress to move forward now, this year.”