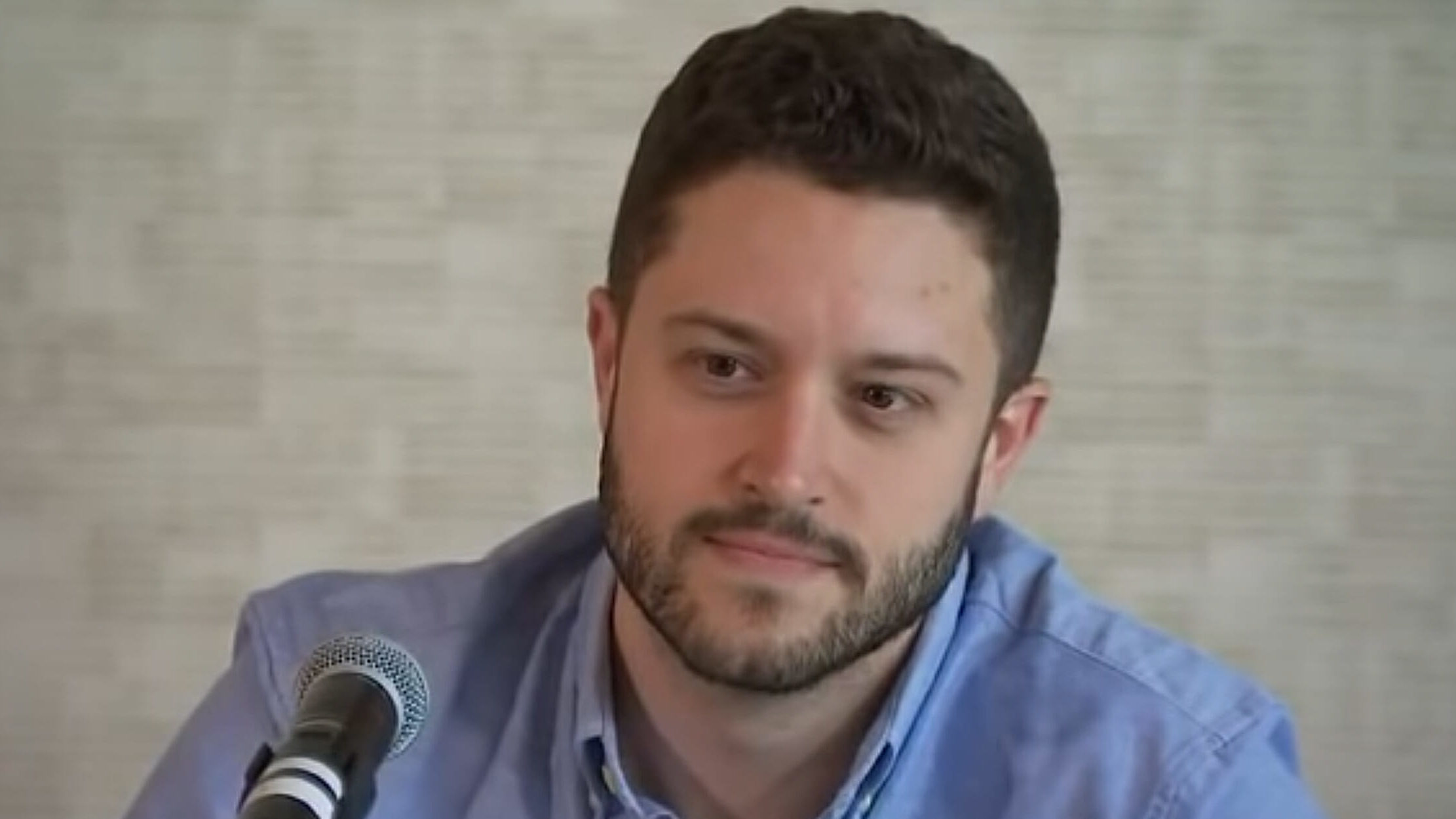 The former head of Defense Distributed Cody Wilson, has been reportedly been sentenced to seven years of probation in a plea deal over sexually assaulting an underage girl.

The Associated Press reported today that Wilson will register as a sex offender and serve 475 hours of community service. He also won’t be able to own a gun while on probation, and he will pay a $1,200 fine and $4,840 in restitution to the victim.

Wilson was originally charged with second-degree sexual assault, but he pleaded guilty in August to the lesser offense of injury to a child. Prosecutors reportedly met extensively with the victim and her parents before making the decision.

Despite this, according to Ars Technica, a judge asserted that there is sufficient evidence to find you guilty beyond a reasonable doubt for more than injury to a child.

Wilson’s attorney, Joseph Turner, told press that it was a fair resolution for everyone.