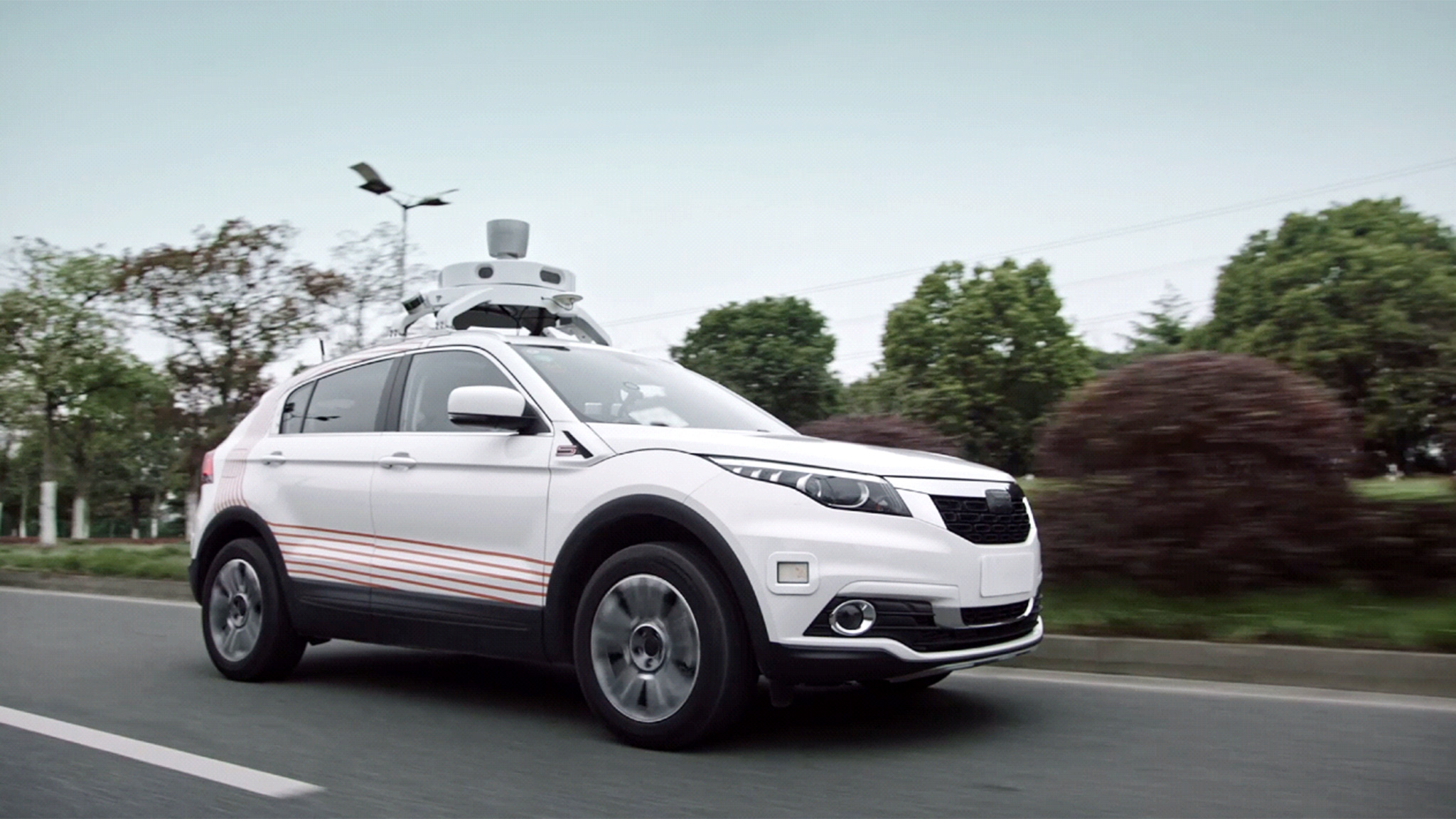 China’s Didi Chuxing is reportedly announced that it is launching a self-driving car pilot in Shanghai.

The local government in Shanghai recently given Didi a permit to test its autonomous vehicles on public roads in Jiading District of Shanghai, though the company says it plans to expand beyond that district starting in 2021, according to Reuters.

The company says it will deploy 30 different models of L4 autonomous vehicles.

Customers can use Didi’s app to summon an autonomous vehicle to pick them up. But the cars will most likely include a human driver behind the wheel. All self-driving rides will be free of charge.

In a statement the company said: “Given the complex traffic and road conditions in the megacity, Didi will begin the program with a mixed dispatching model, which will combine both autonomous vehicles and human-driving vehicles for the duration of the pilot robo-taxi project.”