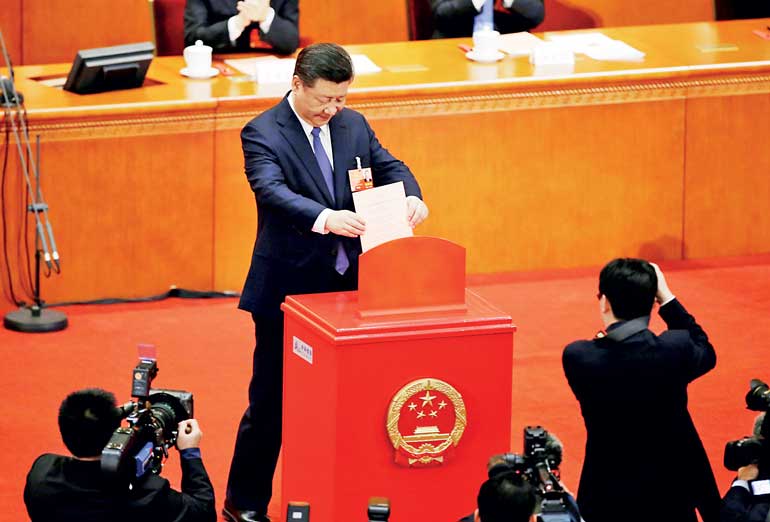 Sri Lanka, is like an aircraft carrier guarding all seven east-west gateways to the Indian Ocean that criss-cross sea lanes of communication, 10 to 12 nautical miles from the country’s southern coast. Nearly 100,000 ships transit annually, two thirds of the world’s oil shipments, one third of bulk cargo and half the world’s container traffic pass through these waters, constituting USD 5.3 tn worth of trade passing through Malacca Straits into the South China Sea.

Sri Lanka’s strategic string of pearls are its ports Kanakesanthurai (KKS), Point Pedro, Trincomalee, Hambantota, Galle and Colombo, and major airfields at Palaly, Trincomalee, Batticaloa, Mattala and Katunayake. The island straddles the crucial ocean channels 6 and 10, while sea traffic plies along channels 4 and 6 below Galle and Hambantota ports.

70 percent of India’s containers and almost 100 percent of its containers bound for the US are trans-shipped through the Colombo harbour which has, after the imposition of strict port security measures introduced by the US after 9/11, special detection capability for nuclear and other radioactive material in containerized cargo.

As India has no deep water ports for bulk cargo containers, it is building a deep water port at Vizhinjam in Kerala. Prime Minister Modi laid its foundation in 2016 saying it would be ready in 1,000 days, though there is not even a breakwater due to land acquisition hurdles.

Once the port is operational by 2025 it will be a threat to the Colombo port. The latter’s expansion by China has created a fourth pier which has been offered to India, three others being with Sri Lanka, Singapore and China.

A Colombo Port city, the new financial hub, is being built and will be ready by 2025 with a 75-year lease and ownership of part of the land. The controversial Hambantota port which was first offered to India, is proving to be a bad commercial investment, but its strategic value is promising. Now the Chinese have ownership of 15,000 acres of SEZ and 99 years lease on Hambantota port.

The Sri Lanka Port Authority operates it and the Sri Lankan Navy is re-locating its Southern Command from Galle to Hambantota to reassure India. No Chinese warships have visited Hambantota. Nearby is another potential China-built strategic pearl – the Rajapaksa Mattala International Airport, which too has proved commercially unviable. It has been offered to India involving investment of USD 400 mn with a 40 years lease. India is undecided.

ockeying for strategic space in which Rajapaksa favoured China, is leveling out with the present government making balancing offers to an ambivalent India constrained by shallow pockets, though it has committed USD 3 bn in aid and grants to Colombo.

The Tamil North East is India’s preserve while in the Sinhala South, China dominates.

Recently, after India undertook housing projects in the South which are gratis unlike China’s, Beijing sought to move into the North but was checkmated. It covets Mannar, the strategic ace on the north-western coast. India still generates strong emotions of colonial vintage: not so, Chinese who are seen as distant do-gooder friends. But India is a proximate neighbour and relative

Sri Lanka is universally cited as a basket case of BRI – for opacity and debt entrapment. Colombo’s Galle Face Green is full of Chinese labourers. Chinese companies allegedly paid bribes to the Rajapaksas. The Sirisena government suspended and reviewed all Rajapaksa-era projects, but doing a Mahathir was not feasible. Colombo’s debt to Beijing and ADB is anywhere between USD 15 to 20 bn with 6 to 12 percent interest rates.

Some sweeteners like a grant of USD 300 mn and loans at very low interest rates have been given to remove the odium of the debt trap. Still debt burden has converted into equity Hambantota and Colombo Port City. Given the falling Sri Lankan rupee and a flailing economy, Lanka will likely borrow more from China to pay back China starting 2020. 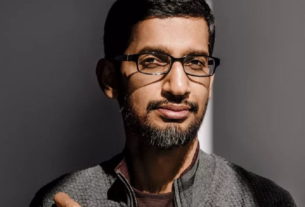 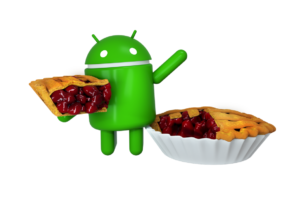