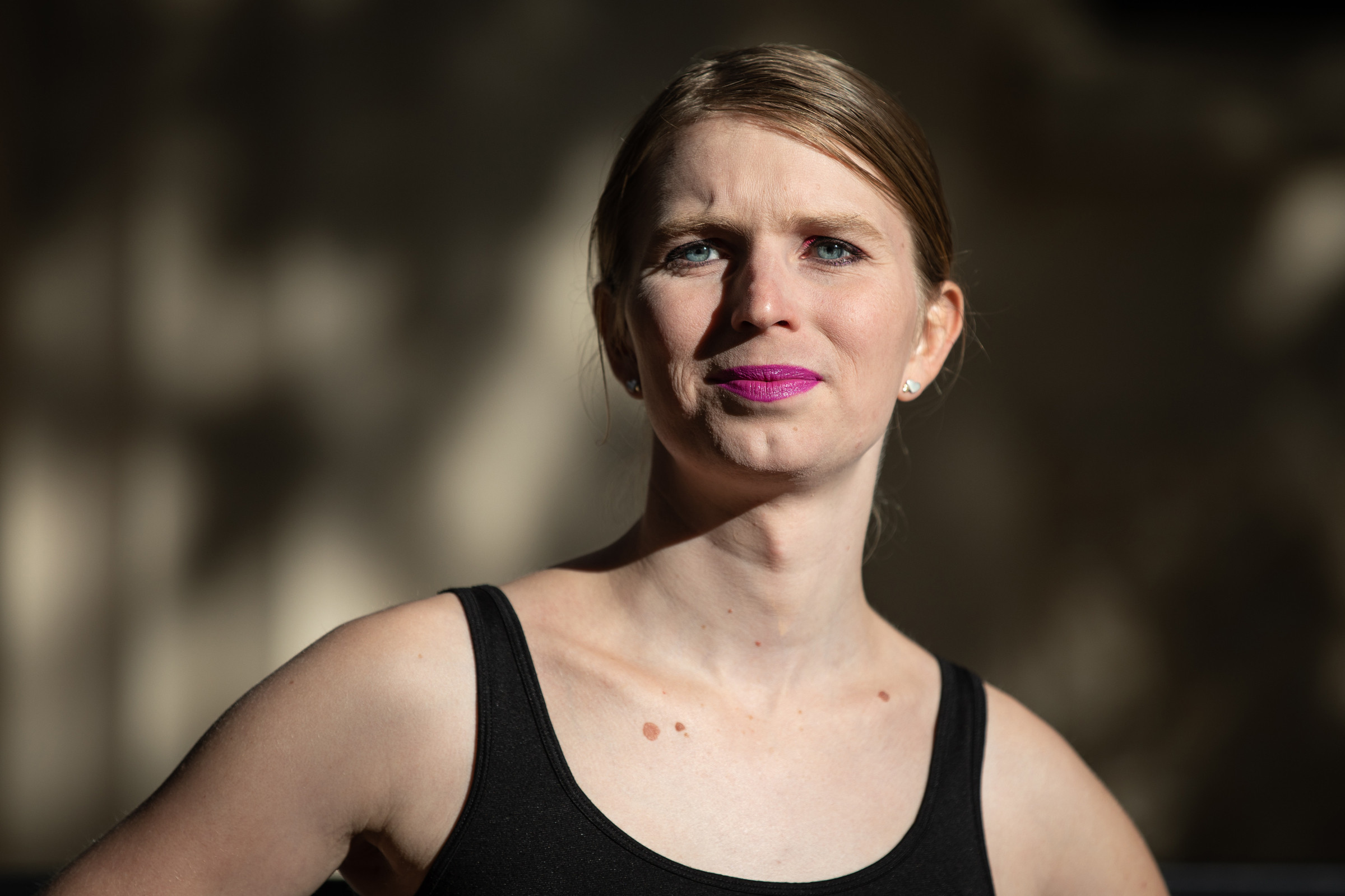 Former Army intelligence analyst Chelsea Manning has recently been released from the jail. According to a press release from Manning’s attorneys via Sparrow Media she was released from the William G. Truesdale Adult Detention Center in Alexandria, VA earlier today, after spending 62 days in jail for refusing to testify about WikiLeaks after being subpoenaed for an ongoing investigation.

That investigation isn’t to be confused for the prior espionage charges against Manning herself. She already served her time for that, having been released from prison in 2017 after President Obama commuted her sentence to just over seven years in total. She was originally sentenced to 35 years in prison.

But according to Manning’s attorneys, today’s release is on a technicality the grand jury’s term in the new case has expired, but she’ll be back in court (and if she refuses to testify again, possibly behind bars) as soon as next Thursday when a new grand jury arrives.

“Unfortunately, even prior to her release, Chelsea was served with another subpoena. This means she is expected to appear before a different grand jury, on Thursday, May 16, 2019, just one week from her release today,” they explain.

Three days ago, Manning’s attorney filed a motion for her to be released on the basis that, as she will never be convinced to cooperate with the grand jury, further confinement serves no lawful purpose and must be terminated.

According to the statement, Manning plans to continue to refuse to answer questions about WikiLeaks.