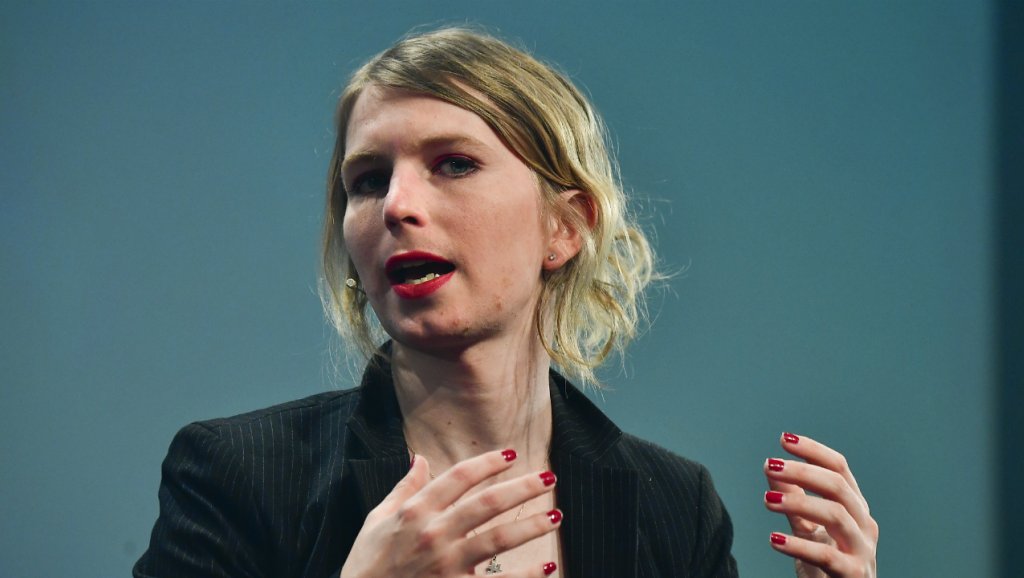 Former Army intelligence analyst and whistleblower Chelsea Manning is being sent back to jail today, following the arrival of a new grand jury in an ongoing WikiLeaks case for which Manning was ordered to testify and refused.

Manning spent 62 days in jail over the course of the last two and half months for her initial refusal, and she only got out last week on a technicality related to the expiration of the prior grand jury’s term. Now with a new grand jury in place for the case, which is under the US District Court for the Eastern District of Virginia, US District Judge Anthony Trenga has again found Manning in civil contempt for refusing to testify and says more jail time may sway her decision.

However, Manning was adamant that spending more time in jail would not change her mind. She told reporters outside the courthouse this afternoon that she would rather starve to death than reverse course and participate in the trial, according to BuzzFeed News.

“The government cannot build a prison bad enough, cannot create a system worse than the idea that I would ever change my principles,” she added.

Manning has asserted her right to remain silent, in part because of the federal government’s insistence that portions of the WikiLeaks trial remain sealed and kept from the public eye.

Manning may be out of jail again when a new grand jury term starts, but Tenga may also begin imposing fines to coerce her into testifying. Those fines could start at $500 a day and increase to as much as $1,000 a day after a 60-day period, BuzzFeed reports.

The cast itself is shrouded in secrecy, which is partially why Manning is refusing to testify, and is believed to be related both to Assange’s ongoing extradition to the US after being arrested by British police last month and potentially to WikiLeaks’ broader operations over the last decade.