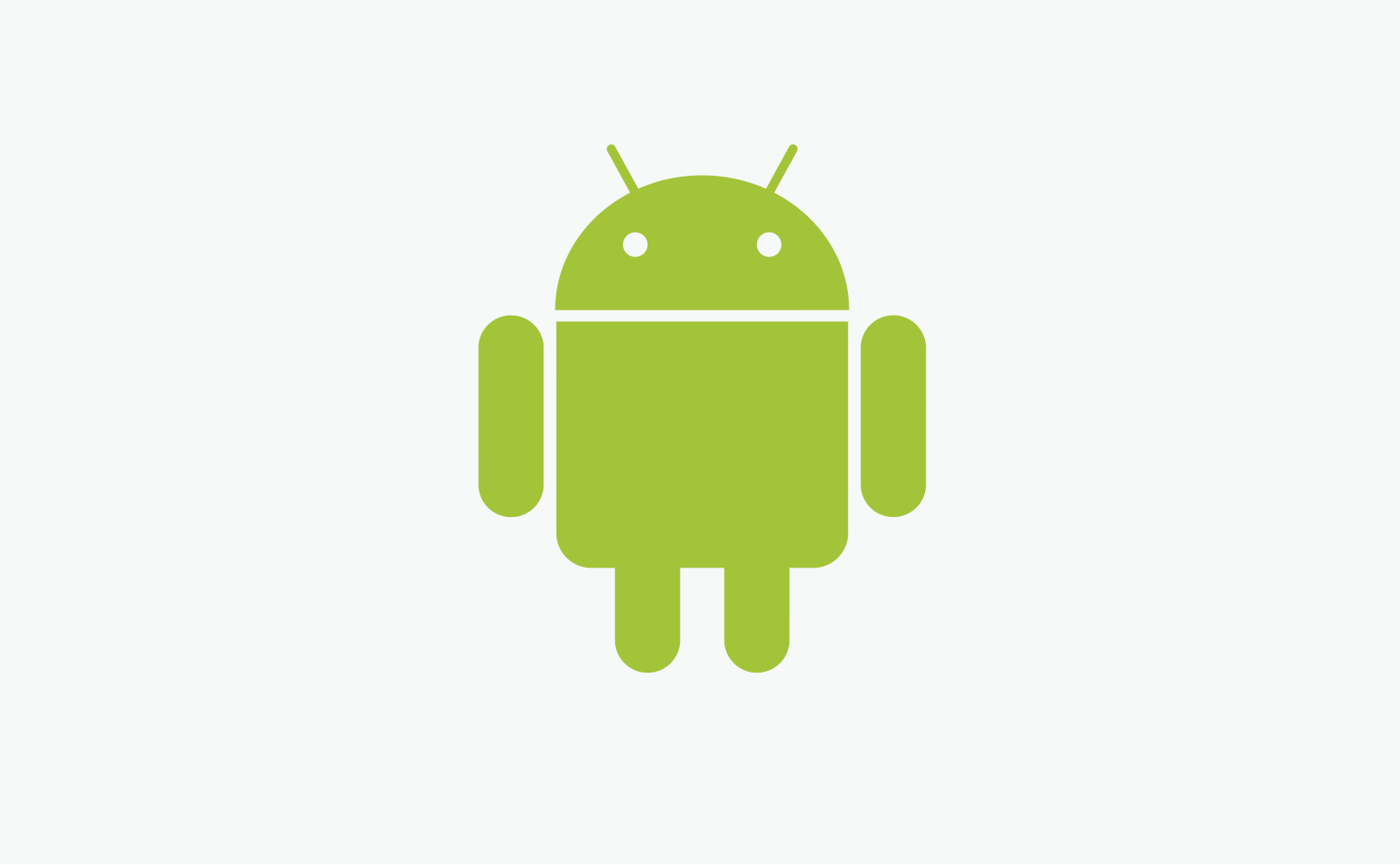 The Competition Commission of India (CCI) on Friday, 10 May, ordered an investigation against search engine giant Google for allegedly abusing its dominant position with Android in India, rported via Reuters, adding that the commission has found a prima facie case.

The report mentions that the probe will be completed in around one year and Google executives are likely to be summoned to appear in front of the CCI in the coming months.

Google has come under the scrutiny of India’s antitrust commission, and sources have said its control over pre-installing Google Search and Chrome browser is also part of the accusations.

The case regarding Android, which runs on more than 90 percent of India’s smartphones, according to a latest research report, is the most important case out of a trio of antitrust cases against Google. Its position in India could face huge consequences if the committee finds the company guilty.

A Google spokesperson quoted by Reuters has assured that it is working along with CCI to show how Android has created more competition and innovation in the country, with the help of affordable devices being sold to the consumer.