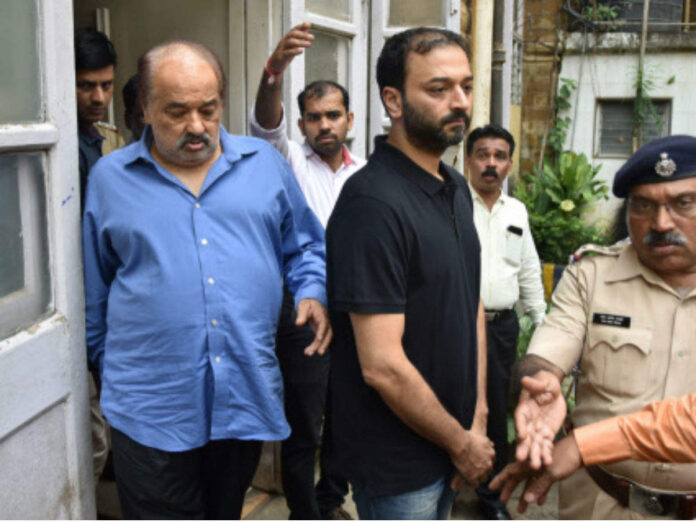 On Friday, The CBI has charged HDIL promoters Rakesh Wadhawan and Sarang Wadhawan, along with other directors and auditors in the firm, in an alleged ₹ 200-crore loan fraud in Yes Bank involving Mack Star, officials said.

The statement said: After registering the case, the CBI searched the residence of Rakesh Wadhawan and his son Sarang in Mumbai. The agency also carried out searches at nine other premises in Mumbai, including two offices of HDIL.

It is alleged that Yes Bank had given loan to Mack Star in which HDIL was a minority shareholder.

It is alleged the funds transferred to Mack Star by Yes Bank as loan were transferred to accounts of HDIL group companies to repay its loan to the bank, they said.