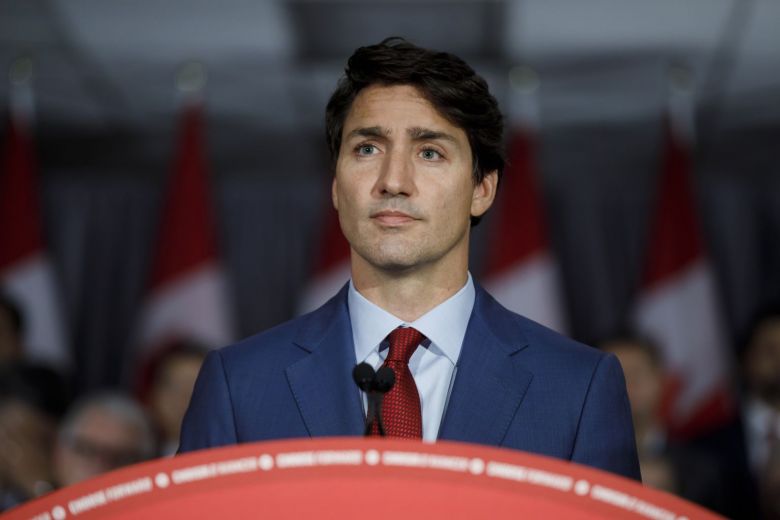 On Wednesday, Canadian Prime Minister Justin Trudeau ruled out forming a coalition government despite an election victory that left his Liberals short of a majority.

Trudeau said he would consult with leaders of the Canada’s other parties on their priorities, and how they might work together.

“They will be varied conversations, but I can tell you it is not in our plans at all to form any sort of formal or informal coalition,” he said.

Thank you, Canada, for putting your trust in our team and for having faith in us to move this country in the right direction. Regardless of how you cast your vote, our team will work hard for all Canadians.

He said his new cabinet will be sworn in on November 20.

Trudeau’s Liberals emerged the winners in Monday’s ballot, but lost their comfortable majority in the House of Common after a close race with the Tories.

According to the official results Trudeau’s party 157 seats in the 338-member House of Commons, down from 177.

The Conservatives won 121 seats but beat the Liberals in the popular vote, taking 34.4 percent to their 33.1 percent.

In his first national address since Monday’s election, Trudeau said he would speak with leaders of the Conservatives, Bloc Quebecois, New Democrats and Greens to sort out a path forward.

Trudeau said: “I intend to sit down with all party leaders in the coming weeks to talk about their priorities, about how we can work together to respond to the preoccupations that Canadians have from one end of this country to the other.”