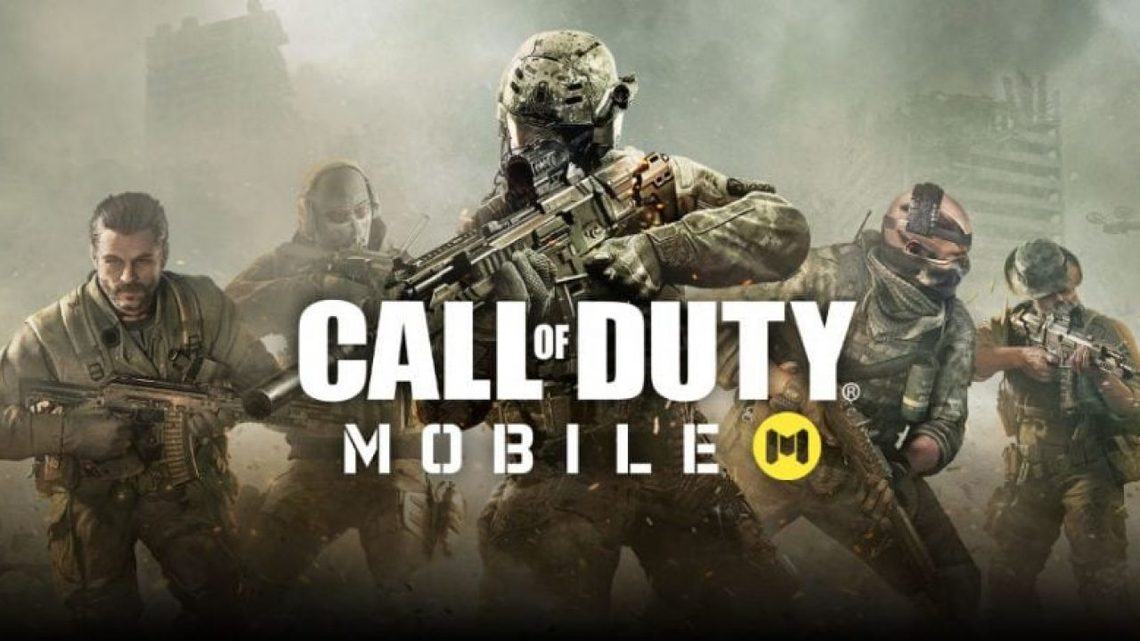 Call of Duty Mobile has recently been launched in India and is now available at Google Play Store and Apple App Store. The size of the game is 1.1 GB but it needs some extra content downloads for post-installation.

Activision had reportedly launched the a beta version back in November only in India and has made improvements in the gameplay and the overall interface.

Call of Duty: Mobile offers multiple game modes like Team Deathmatch which is part of the Quick Multiplayer mode and also has other modes like Battle Royal and a Zombie Mode.

The game looks more futuristic and has some advanced weapons and tactical gear. New players will need to clear the 7th level in the Multiplayer mode in order to unlock the Battle Royal mode of the game.

Call of Duty: Mobile offers upgrades to weapons, skins, gear, and character upgrades as you progress in the game just like PUBG. You can also travel using multiple vehicles the game has added and you also get to fly a helicopter in the Battle Royal mode.

The game also provides feature to add friends and play together. You can even create rooms and add multiple friends to play against each other.

Now at the moment we can’t say how the game will do in the market but it will sure have a huge competition in the market with PUBG.