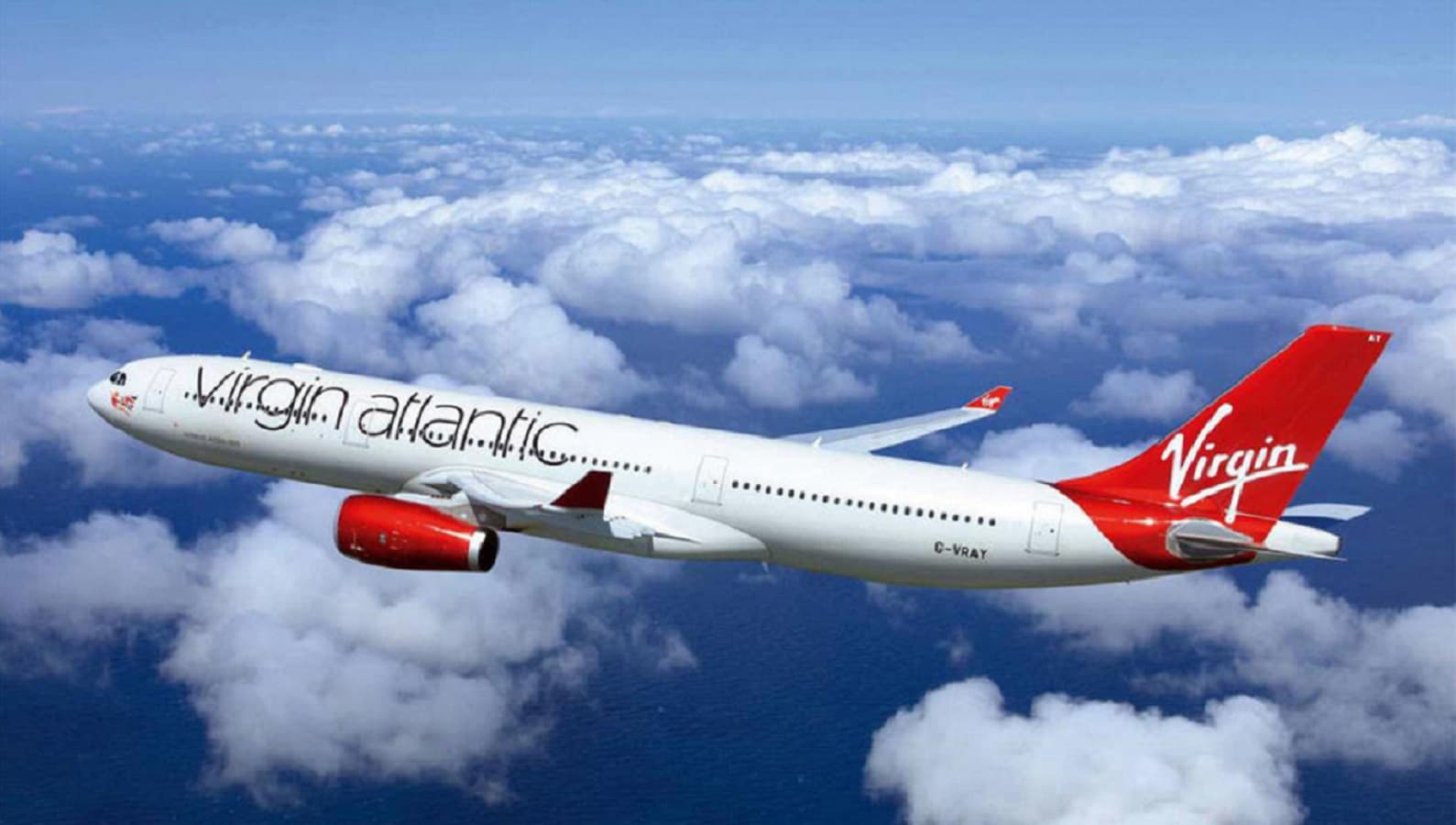 Due to a seat fire caused by a portable battery pack, forced a Virgin Atlantic flight to make an emergency landing on Thursday night.

The flight was on its way from New York’s JFK Airport to London Heathrow according to the Associated Press, but was forced to land at Boston’s Logan Airport after smoke and flames started emanating from a passenger seat. All 217 passengers onboard the flight were successfully evacuated.

The fire was extinguished by the crew on board, and upon landing an investigation discovered wires protruding from the affected area.

According to the polices “a battery pack consistent in appearance with an external phone charger was found between the cushions of the seat that ignited.”

At the moments it is not yet clear exactly why the battery pack caught fire, but there are many aspects of modern lithium ion batteries that can make them a potential fire risk. Using an incompatible charger can drive too much current into a battery, defects can allow a battery to be overcharged, and batteries can start to smoke or even catch fire if they get too hot

An investigation into the cause of the fire is currently ongoing by both Massachusetts state police and Virgin Atlantic.