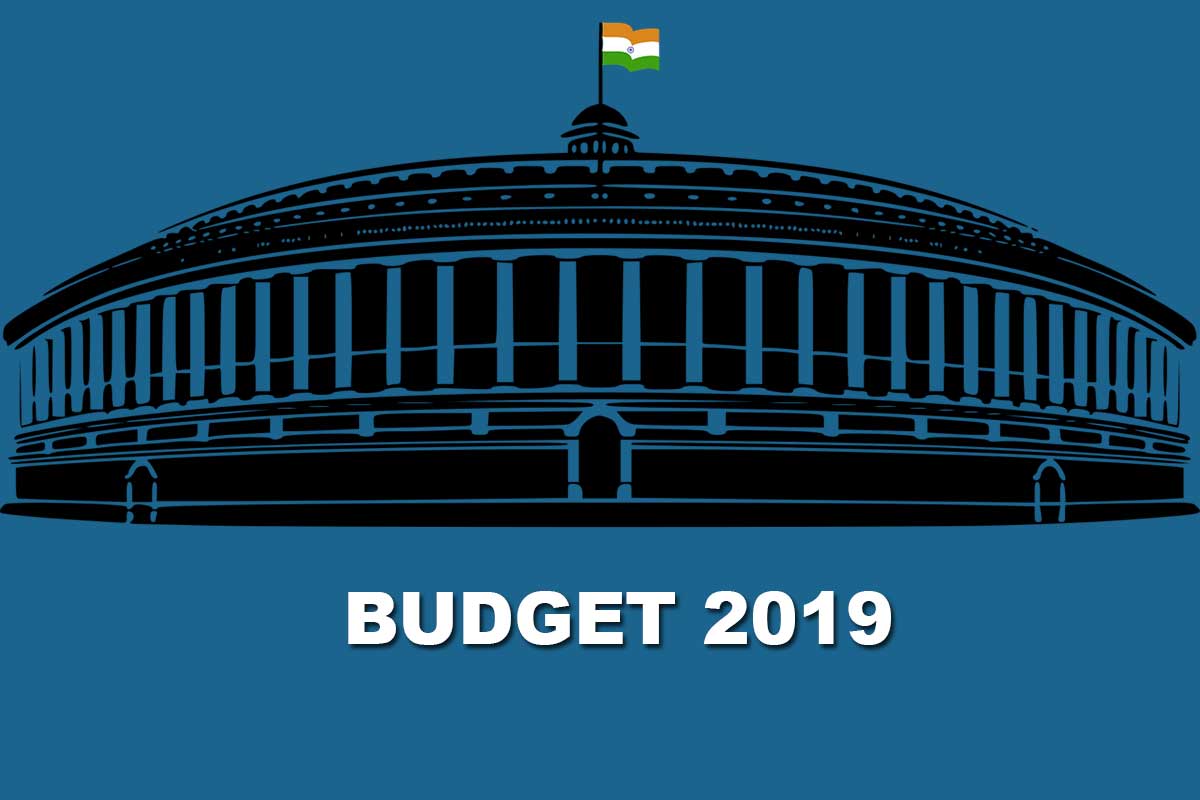 
Finance Minister Piyush Goyal presented the interim Budget Today. This is the sixth and final budget presented by the Narendra Modi led government. The new Budget has some great things that has introduce by the Government. Here are the major Key Points from the Union Budget 2019.

Finance Minister Piyush Goyal has announced a full tax rebate for individual taxpayers earning an annual income of Rs. 5 lakh. Individuals with a gross income up to six-and-a-half lakhs with specified investments and savings will also be exempt from paying tax. Now this is a great thing for all the middle class family.

2. Pension for the Unorganised Sector

The Pradhan Mantri Shram Yogi Maan Dhan Yojana has been announced with unorganised sector workers getting Rs 3,000 pension monthly after the age of 60.

The gratuity payment limit has been increased from Rs 10 lakh to Rs 30 lakh.

The Pradhan Mantri Kisan Yojana has been announced in the Budget. The scheme will help vulnerable farmers get direct income support of Rs 6,000 per year. The scheme is for farmers with less than two hectares of landholding. Rs 6,000 per year will be given in three installments and will be transferred directly to the farmers’ bank accounts. The initiative will benefit 12 crore small and marginal farmers, at an estimated cost of Rs 75,000 crore, said Goyal. Healso announced that farmers severely affected by natural calamities will get 2 percent interest subvention and additional 3 percent interest subvention upon timely repayment.

In the new Union Budget 2019 it has been announced that GST-registered MSME units to get 2 percent interest subvention on loan of 1 crore.

The Finance Minister announced that the standard deduction was raised from Rs 40,000 per year to Rs 50,000 per year.

The defence Budget has been increased to Rs 3 lakh crore. He also said that ‘One Rank One Pension’, which was pending for the last 40 years, has been implemented by the Modi government and that Rs 35,000 crore have been disbursed for the soldiers under the scheme.

In the new Budget Piyush Goyal has said that direct tax collections have been increased from Rs 6.38 lakh crore in 2013-14 to almost Rs 12 lakh crore. The tax base has been increase from Rs 3.79 crore to 6.85 crore.