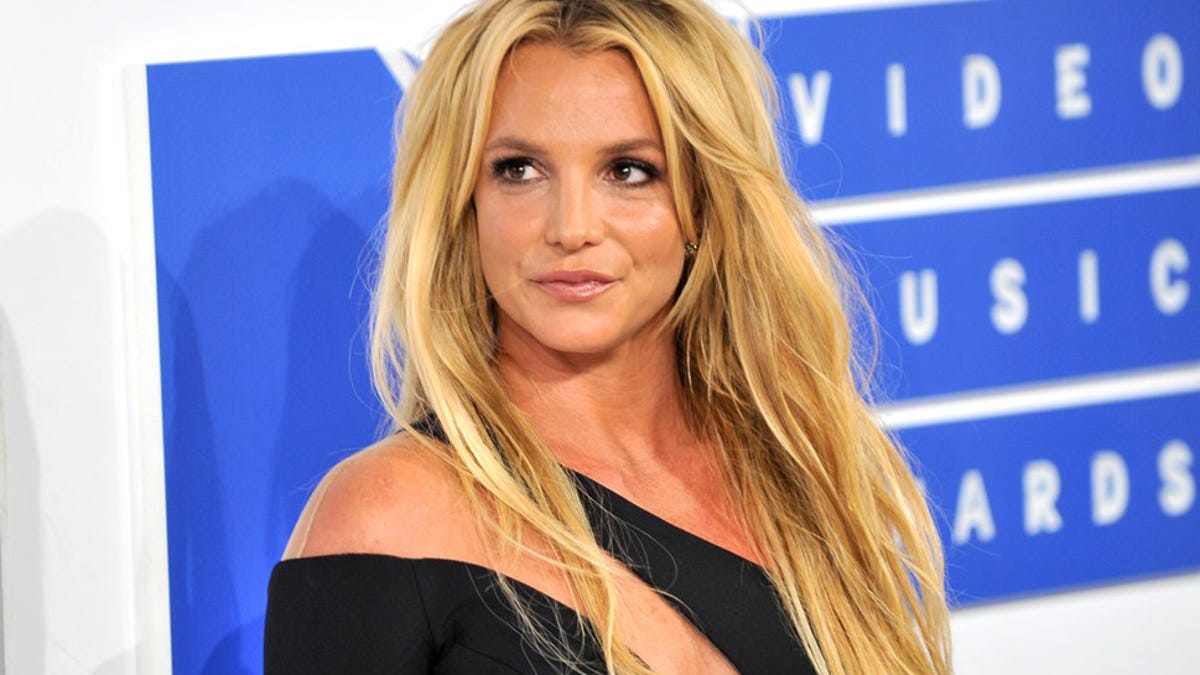 Hollywood star Britney Spears has now been freed from the conservatorship which controlled her life and money for nearly 14 years. Several celebrities and fans have expressed their happiness over the same. A #FreeBritney movement was being run for the singer as she had to even put her wedding on hold due to conservatorship.

A judge in Los Angeles on Friday ended the conservatorship set up by the 39-year-old singer’s father in 2008 with immediate effect.

Britney Spears rejoiced after the most pivotal court date in her conservatorship saga, which officially ended 13 years of restrictions. “Good God! I love my fans so much,” she wrote on Instagram, referring to the cheering fans outside the courthouse. “I think I’m gonna cry the rest of the day! Praise the Lord, can I get an Amen #FreedBritney.”

The singer has been under a conservatorship since 2008 when her father, Jamie Spears, placed her under the court-ordered arrangement. At the time, the star had endured a series of public pitfalls.

The conservatorship had the power to restrict her visitors. It arranged and oversaw visits with her two teenage sons, whose father has full custody. It took out restraining orders in her name to keep away interlopers deemed shady.

It had the power to make her medical decisions and her business deals. She said at a June hearing that she has been compelled to take medication against her will, has been kept from having an intrauterine device for birth control removed and has been required to undertake performances when she didn’t want to.

Spears also said she had been denied the right to get married or have another child, but she has since gotten engaged to longtime boyfriend Sam Asghari.

But over time, the circumstances changed. Throughout the 13 years of the conservatorship, she continued to perform, making hundreds of millions of dollars touring, recording music, and putting on numerous shows per week at her Las Vegas residency.

Conservatorships are intended to be a last resort for non-functioning individuals, typically elderly with dementia or Alzheimer’s. Prior to the hearing, Spears and fiancé Sam Asghari posed in #FreeBritney T-shirts, a nod to the fan movement, which is largely responsible for the star’s newfound freedom.