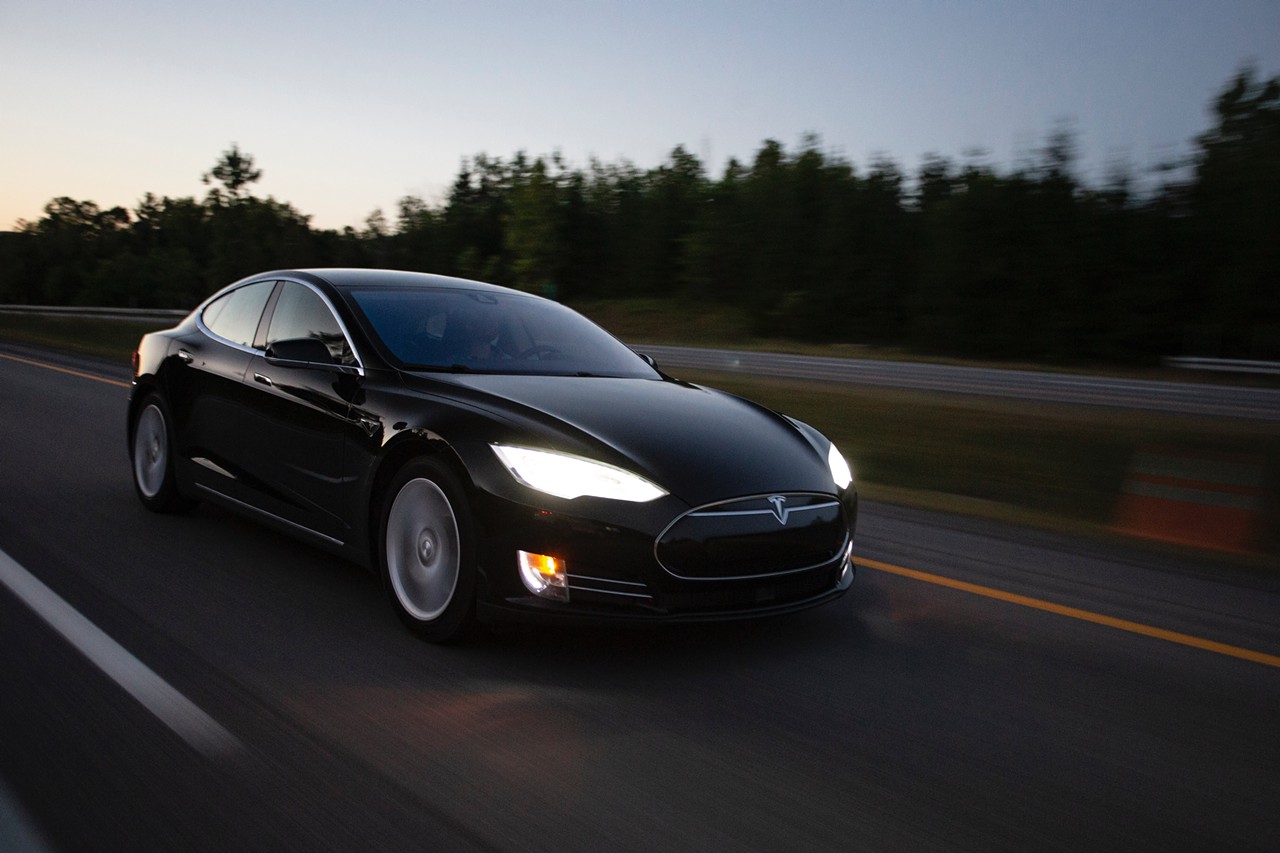 British Columbia yesterday passed an emissions law aimed at curbing the production and sale of fuel-burning cars in the Canadian province, marking North America’s most aggressive legislation to date, according to the CBC.

The law mandates that 10 percent of all vehicles sold by 2025 be zero emission ones, while the sale of fuel-burning cars and trucks will be banned outright by 2040. Zero emission vehicles include battery electric, plug-in hybrids, and hydrogen fuel-cell models.

The law, called the Zero-Emission Vehicles Act (ZEVA), is not without its critics. The CBC says opposition to the ZEVA mostly centers on the law’s potential ineffectiveness, with criticism aimed at the fact BC residents can simply purchase a vehicle in the neighboring Alberta province.

ZEVA also has a credit system for car manufacturers that do not want to or cannot produce the necessary zero emission vehicles, allowing car makers to pay a little extra money to save on the cost of actually developing the required environmentally friendly models. There is also provisions in the law stating that it can be adjusted depending on the overall production of zero emission vehicles over the next 20 years, in anticipation of a eventual 2040 ban that may ultimately prove too aggressive.

Regardless, ZEVA is a milestone for North America, which lags far behind Europe in legislation regarding fuel-burning cars. Numerous European countries already have in place laws regulating the sale of gas-powered vehicles and laying out incentivizes to increase the number of electric and zero emission ones.