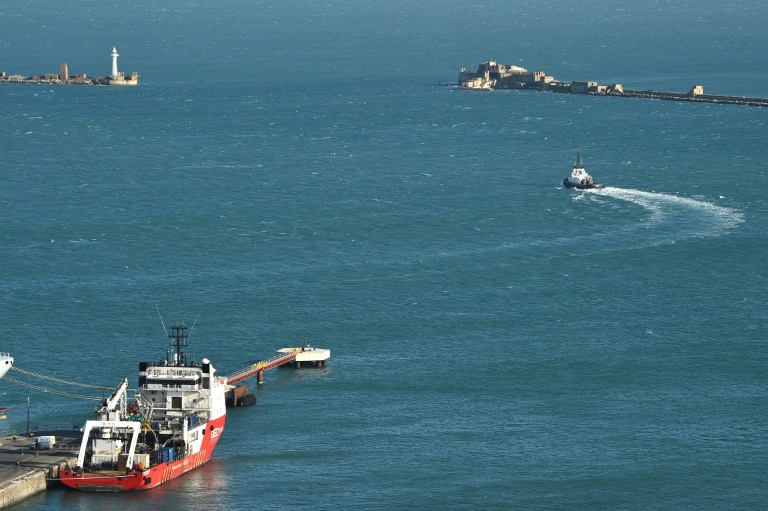 On Sunday, British soldiers boarded an oil tanker off England’s south coast and detained seven suspects, the defence ministry said, after the crew were forced to take shelter from stowaways who threatened them.

The alert was raised for the welfare of the crew of the Nave Andromeda tanker around 1000 GMT after they were forced to retreat to a safe area.

The Ministry of Defence posted on Twitter: “In response to a police request, the Defence Secretary and Home Secretary authorised Armed Forces personnel to board a ship in the English Channel… that was subject to suspected hijacking.”

“Armed forces have gained control of the ship and seven individuals have been detained,” the ministry said, adding that the crew were safe and well.

British media said the boat was stormed by the Special Boat Service with 16 personnel boarding the Liberian-registered tanker.

Those arrested were reportedly Nigerian stowaways.