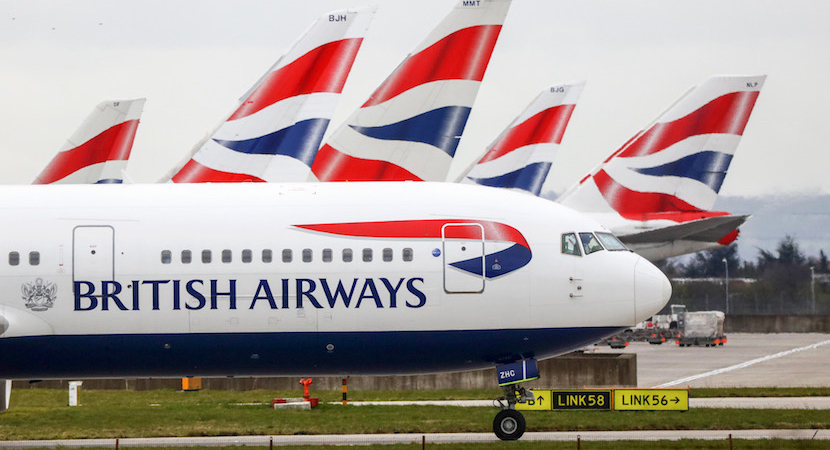 British Airways is is reportedly planning to test VR entertainment to its frist class flight so that its passengers could enjoy their time during they travel.

In a new pilot program, the UK airline announced that it will offer VR headsets from SkyLights for select first class flights between London’s Heathrow and New York’s JFK airports.

The programming includes 2D, 3D, and 360-degree format movies, documentaries, and TV shows as well as guided meditations to help calm the nerves of those who are afraid of flying. The SkyLights headsets look a lot like goggles and are a lot lighter than other popular headsets, weighing just 250 grams. The company has also worked with Air France and Sri Lankan Airlines to offer the sets in lounges.

Now there is no news about whether British Airways has plans to bring the VR entertainment to economy class or not but one thing for sure that it could be quite difficult to turn beyond 180 degrees in an economy seat.