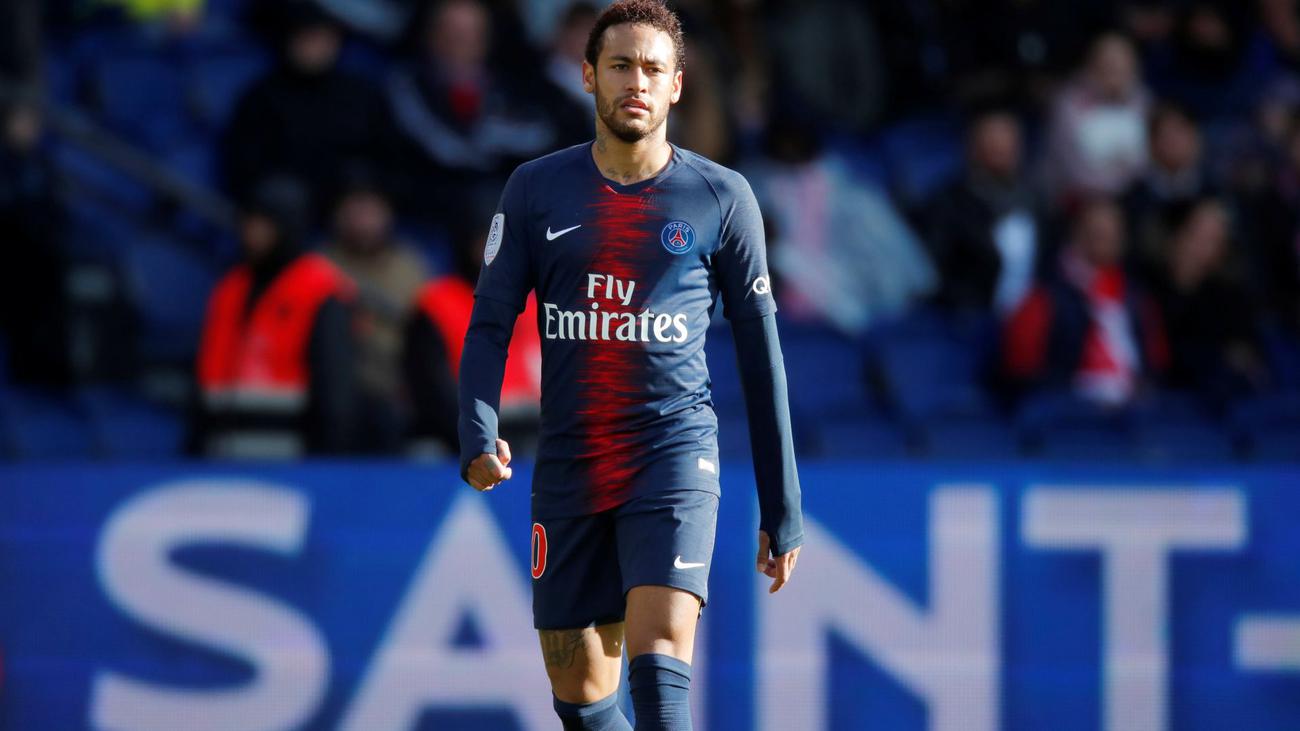 Brazilian police has recently announced that they have finished the investigation of the rape accusation against soccer star Neymar. The police said that its conclusion will only be made public on Tuesday.

Brazilian model Najila Trindade has accused the 27-year-old striker of raping her in a Paris hotel in May. He denied the accusation and says their relations were consensual.

The Associated Press doesn’t name alleged sexual assault victims unless they make their identities public, which Trindade did in several interviews.

Neymar is currently in a preseason tour of Asia with his club Paris Saint-Germain.

Neymar is also under investigation by Rio de Janeiro police for publishing images of his accuser on social media without her authorization. 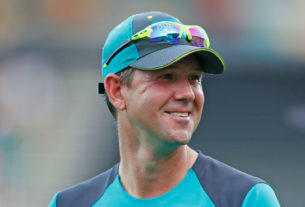 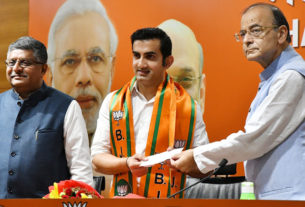 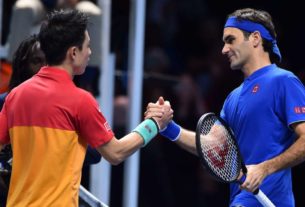