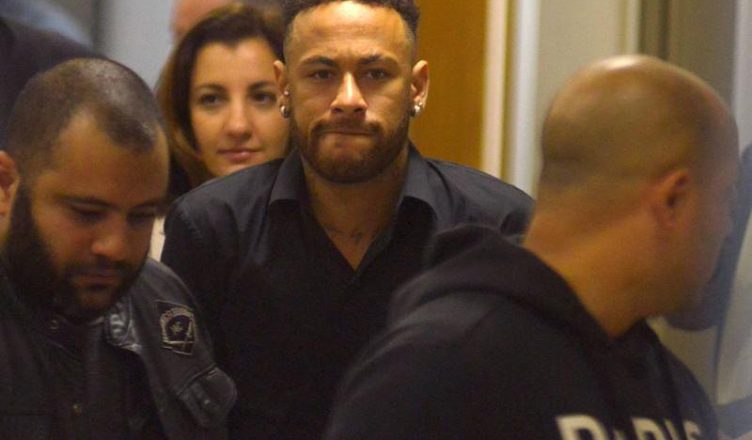 Brazilian police questioned Neymar for five hours on Thursday, 13 June, over allegations he raped a woman he met through social media in a Paris hotel last month charges he has denied.

“The truth appears sooner or later,” Neymar told the reporters.

Neymar’s appearance comes after Brazilian police said on Thursday they had filed a defamation suit against his rape accuser for insinuating the force was corrupt.

He told police that an assistant and a technician were responsible for sharing the messages and photos, TV Globo reported previously.

More than 60 percent of Brazilians believe Neymar is innocent, according to a recent poll of 2,071 people last week. Only 14 percent think he is guilty, Parana Pesquisas said.