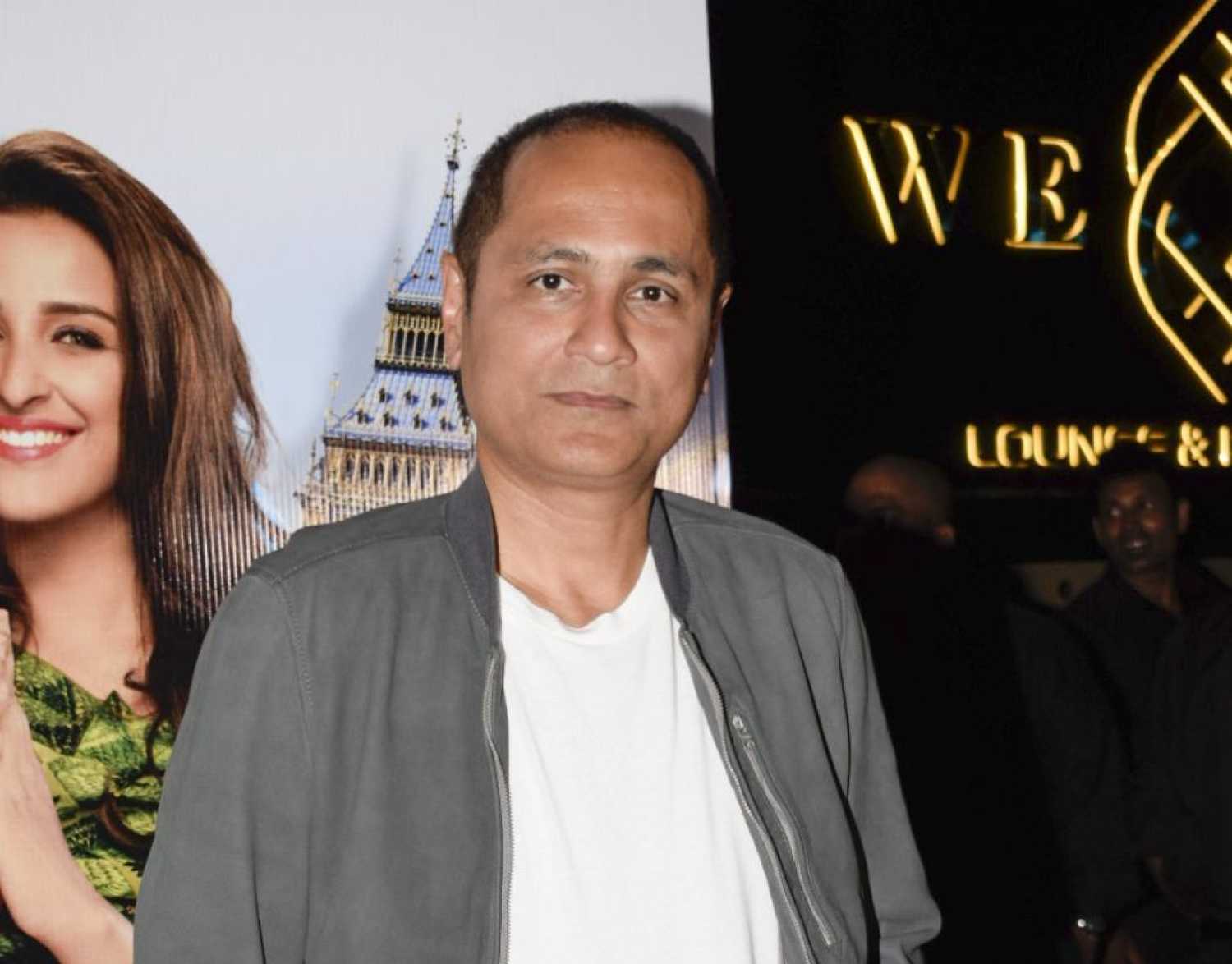 On Friday 26 October PTI reported that a case has been filed against three people for allegedly cheating Vipul Shah and his business partner of Rs 5 crore by luring them into investing in iridium business. The Nagpur Police’s Economic Offences Wing has arrested one person in the case, an official told the news agency.

According to Shah’s alleged complaint, the accused approached him and his business partner Vinit Singh, sometime in 2010, promising to invest Rs 100 crore in film-production.

The accused reportedly told Shah and his partner that they were in the lucrative business of collecting antiques and British-era coins which contain iridium, a rare metal.

According to Vipul Shah’s complaint, the accused approached him and his business partner Vinit Singh, sometime in 2010, promising to invest Rs 100 crore in film-production.

Shah also reportedly said in his complaint that he and his partner traveled all across the country with the three of them, spending their own money and even transferring some money to the accused, in connection with the so-called business before they realized that they were being taken for a ride.

They had spent around Rs 5 crore during these travels, Shah reportedly told the police. After the complaint was lodged, the EOW arrested one Raj Singh under IPC section 420 (cheating) and other relevant sections.