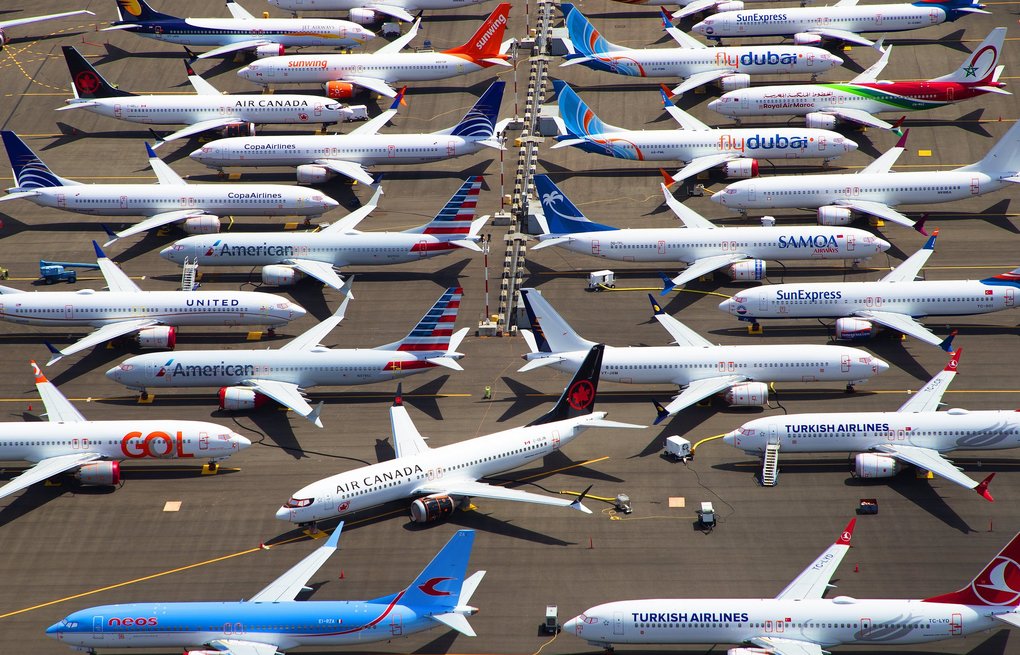 According to the instant messages from 2016 Boeing may have misled the Federal Aviation Administration about a controversial safety system of its grounded 737 Max jets, Reuters reports.

The messages, between two Boeing employees, raise questions about the safety of the MCAS software that is thought to have brought down two 737 Max jets, killing a total of 346 passengers.

In the messages, a Boeing pilot named Mark Forkner griped that the MCAS system was making the plane difficult to fly the 737 Max in simulation, according to a similar report in The New York Times.

Granted, I suck at flying, but even this was egregious, Forkner said, according to a transcript reviewed by the Times.

Forkner, who is the chief technical pilot for the 737, went on to admit that he may have misled safety regulators about the plane.

According to the Times, Forkner said: “I basically lied to the regulators (unknowingly)”.

The messages are from November 2016, eight months before Forkner made a request to the FAA to remove mention of MCAS from the pilot’s manual. The FAA, believing MCAS could only be activated in rare cases, approved the request.

Boeing discovered the messages months ago, but only recently turned them over to the Department of Transportation. In a letter to Boeing CEO Dennis Muilenburg, FAA Administrator Steve Dickson calls the messages concerning and demands to know why Boeing delayed turning them over to regulators. Muilenburg is expected to testify before Congress later this month.

A spokesperson for Boeing said in a statement: “Over the past several months, Boeing has been voluntarily cooperating with the House Transportation & Infrastructure Committee’s investigation into the 737 MAX. As part of that cooperation, today we brought to the Committee’s attention a document containing statements by a former Boeing employee. We will continue to cooperate with the Committee as it continues its investigation. And we will continue to follow the direction of the FAA and other global regulators, as we work to safely return the 737 MAX to service.”

The planes have been grounded since March 2019, when Ethiopian Airlines 302 went down. The move put enormous strain on carriers, which struggled to shift the planes out of service while minimizing the impact on customers. Boeing is expected to submit its final certification package to the FAA later this year.