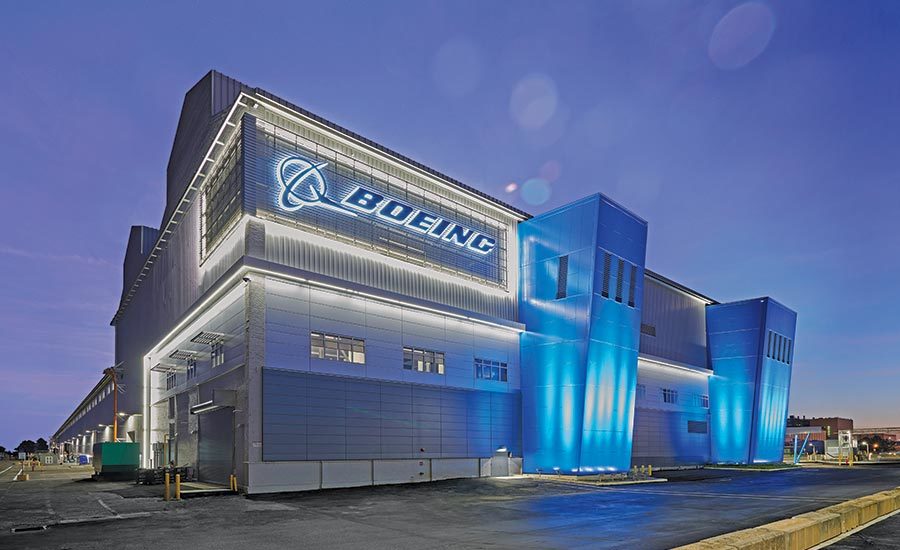 The Federal Communications Commission has recently gave approval to Boeing for its satellite internet project. The company will now be able to build, launch, and operate its own broadband internet network from space.

The company says it wants to use the satellites to offer broadband internet and communications services to residential consumers, government and business users in the United States, Puerto Rico and the US Virgin Islands while the network gets built out, and on a global basis once it’s complete.

All 147 satellites would broadcast in the V-band, a higher-frequency slice of the wireless spectrum than the Ka and Ku bands. Using V-band could allow for faster data transfer rates but runs a greater risk of interference because the higher frequencies have more trouble penetrating solid objects.

Boeing now has six years to launch half of its satellite constellation and nine years to deploy the entire network. The company had asked the FCC to loosen those requirements — it wanted to only commit to launching five satellites in the first six years, and asked for a 12-year window to launch the entire constellation — but the commission denied that request, according to the order published Wednesday.