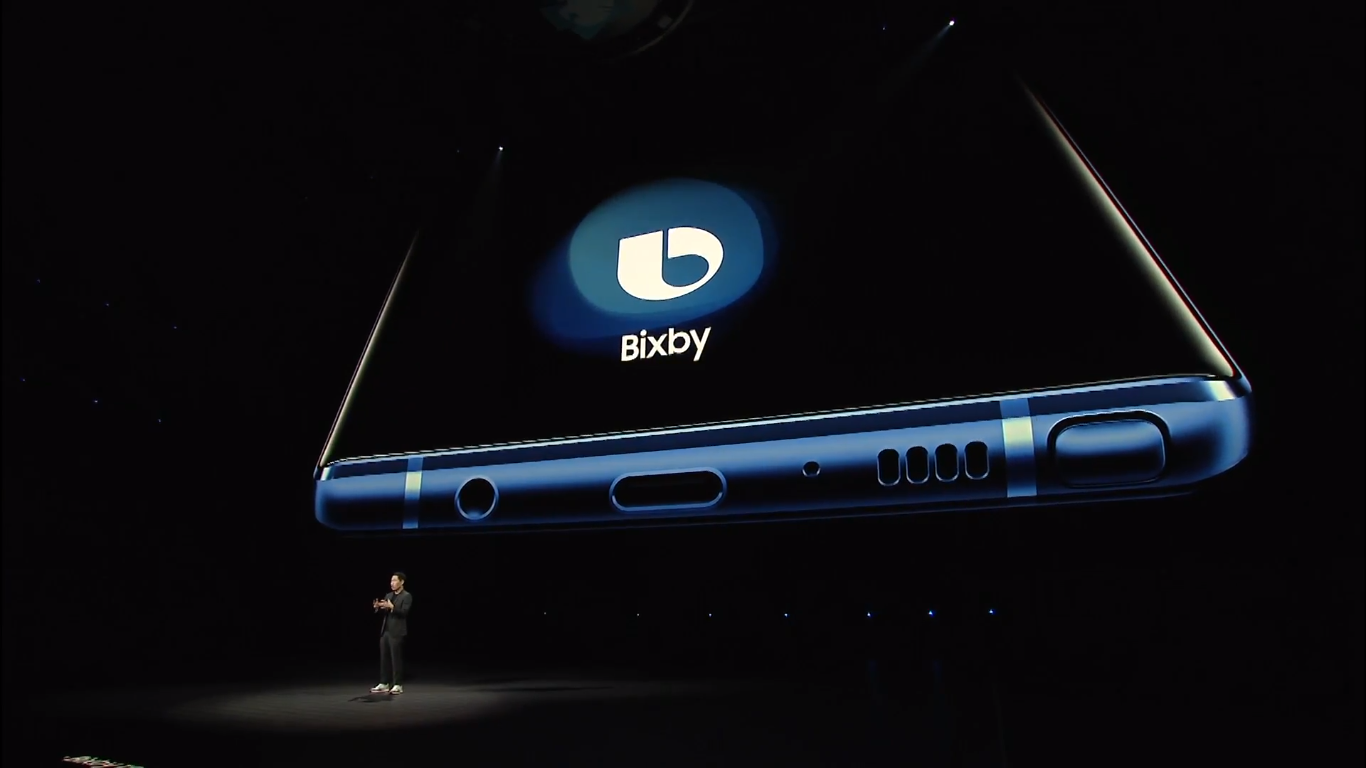 Today Samsung announced in its Unpacked 2018 event that its new Galaxy Note 9 will arrive with Bixby 2.0. It will be Samsung’s first smartphone device that will have an upgraded version of Bixby out of the box, which the company says will be better at processing natural language, predicting user needs, and offering quicker response times.

Samsung also showed some of Bixby’s new skills onstage, showing that it’s now possible to have more natural conversations with it. If, for example, you asked Bixby about what concerts are happening in Brooklyn over Labor Day weekend, you could then follow up with another question like “What about the first weekend in October?” without requalifying the context.

Bixby should now be more in tune with recommending things based on your individual preferences. If you ask Bixby for a new restaurant to go to, it will show you options based on the type of places you’ve made reservations at in the past. So, if you tend to prefer French restaurants, it should deliver those options first. Then, when making the reservation, Bixby will autofill in fields like time and number of people in your party also based on how you’ve made decisions in the past. The update will also allow users to call Uber rides or browse nearby events. All of this, according to Samsung, is meant to make Bixby a more personal experience. 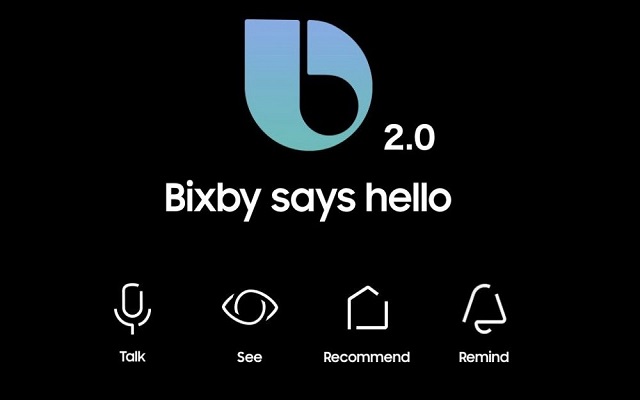 While earlier promises said Bixby 2.0 would have faster response times, the tech appeared slow to respond to prompts and commands onstage. It was so slow, in fact, that after showing off one feature, a Samsung executive had to prompt the audience with “You can clap.” Of course, an onstage demonstration hiccup isn’t uncommon, so it will take more testing to determine how much faster Bixby has gotten with the update.

The updated Bixby is coming at a time when there is already huge competition in the marketplace of digital assistants, like Apple’s Siri, Google Assistant, Amazon’s Alexa, and even Cortana, which is on every Windows PC and available on mobile. It also doesn’t help that when Bixby was first launched with the Galaxy S8 last year, it was poorly received. It wasn’t really useful in comparison to other assistants, it initially came with sexist descriptor tags for different speaking styles, and it was so easy to accidentally trigger that Samsung eventually had to disable the dedicated Bixby button on its recent Galaxy devices.

Now it’s unclear whether Bixby 2.0 what will be improved in it i am sure that these changes should hopefully make Bixby handier and more user friendly.