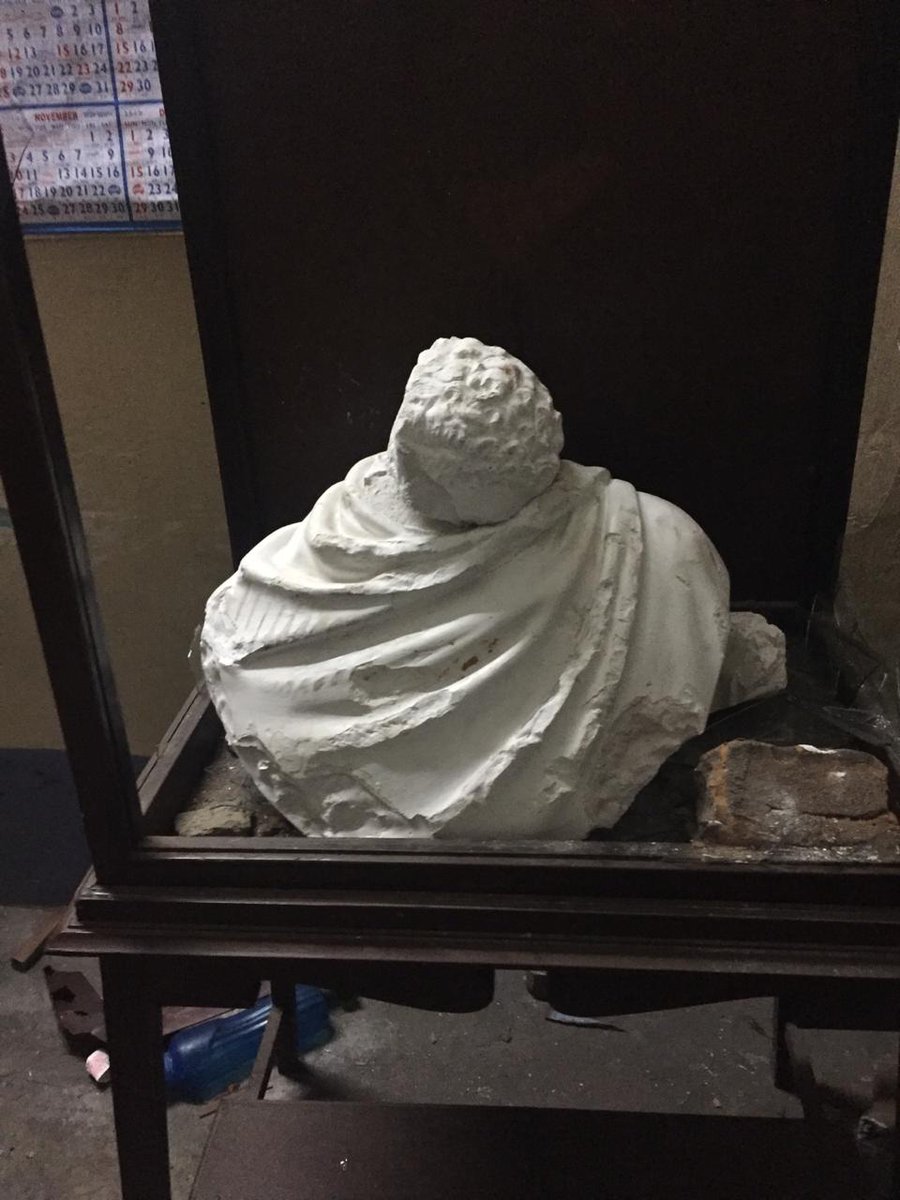 On Tuesday, 14 May, clashes broke out as BJP President Amit Shah took out a rally in the city.

BJP workers and the student wing of Trinamool Congress clashed on Kolkata’s College Street, and at some point of time, BJP workers allegedly barged into the Vidyasagar College and smashed a bust of Bengal icon Ishwarchandra Vidyasagar.

While West Bengal Chief Minister Mamata Banerjee is slated to hold a rally in Kolkata on Wednesday, to protest against the violence and the destruction of the statue, the BJP has alleged that Trinamool Congress workers smashed the statue to gain sympathy and create unrest during Shah’s rally.

The incident has angered the Bengalis and many took to Twitter and held BJP responsible for attack on their history and culture. The TMC got a chance to invoke Bengali nationalism and attack the BJP.

Ishwarchandra Vidyasagar holds a high place in every Bengali’s heart. He was one of the key figures of the Bengal Renaissance, his standardised alphabet is used to write the Bengali language even today. He was vocal about the cause of widow remarriage and introduced the practice and pushed for the Widow Remarriage Act XV of 1856 .

TMC MP Derek O’Brien tweeted, “How little you know about Bengal, its rich history, its culture. Bengal will never forgive for what you did today.”