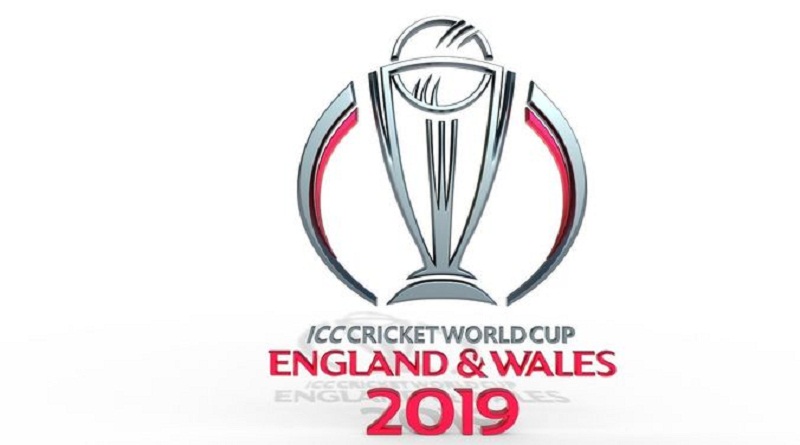 The 15-member of the Indian team for the ICC World Cup will be selected on April 15 in Mumbai.

The Indian selectors, chaired by MSK Prasad, will be meeting in Mumbai to take a final call on the squad which will be bound for England to play the World Cup later this year.

The Committee of Administrators (CoA) along with office bearers decided on the date during a meeting on Monday.

The date for announcing the World Cup squads is April 23 but BCCI has decided to announce it eight days prior to the scheduled day.