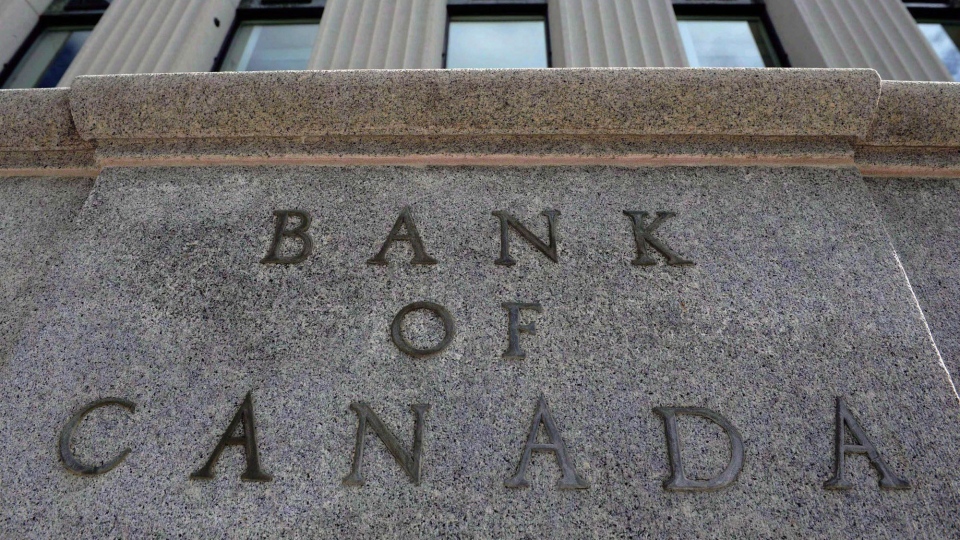 The Bank of Canada kept its interest rate unchanged today. The central bank is holding its trend setting rate at 1.75 per cent in a decision that follows a quarter-point increase at its previous policy meeting in October.

The central bank expects the economy to expand with renewed vigour and it said more rate hikes will be necessary over time.

In its first policy announcement of this year, the bank says the recent drop in crude prices will result in slower growth than expected in an economy that has been performing well.

The bank is currently projecting growth to be just 1.7 per cent this year, down from its October forecast of 2.1 per cent but looking ahead it anticipates fresh momentum starting in the second quarter of 2019 and strong numbers in 2020.

Governor Stephen Poloz has been raising rates since mid of the year 2017 but the speed at which future increases will be is still a big question.

The central bank says the timing of its next hike will depend on several factors – with a particular focus on developments in the oil markets, the Canadian housing sector and global trade policy.

The Bank of Canada has estimated it will no longer need to raise rate once it reaches a level of between 2.5 and 3.5 per cent. But Poloz has said this destination range remains “sufficiently uncertain” and could move up or down