Apart from bezels and adding Face ID, Apple’s next iPad Pro could be making a major I/O change. As noted by 9to5Mac, reliable analyst Ming-Chi Kuo says that the next high-end version of the tablet will switch over to USB Type-C.

Now, it seems pretty hard to believe that Apple would already start moving away from its own Lightning connector in 2018; my first instinct was that this report simply means they’ll be including a Lightning-to-USB-C cable and USB-C charger in the box. Frankly, that’s what I’d still bet on. We’re getting closer to this device’s announcement and this move to USB-C hasn’t been reported previously. But Kuo specifies that it’s the entire I/O that’s changing, and his reputation speaks for itself.

Bluetooth aside, if the headphone jack is going away , we’re really going to have to depend on USB-C headphones? Or USB-C headphone adapters I’ve already lamented that taking away the headphone jack will really be a headache and unnecessary frustration for musicians. Throwing USB-C in the mix, while clearly putting the iPad on track to become more of a future-proofed computer, seems like a lot of change for one generation. As part of the shift, Kuo predicts that the iPad Pro will ship with an 18W charger in the box.

Apple could unveil the new, redesigned iPad Pro at its iPhone event this week, but it seems just as likely that the company will hold it back for another event or announcement in October, Wednesday is already looking pretty loaded with three iPhones and an all-new Apple Watch design to go over. 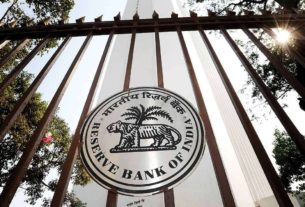 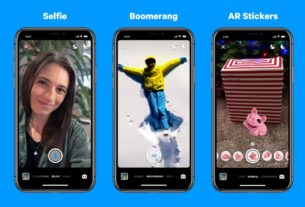 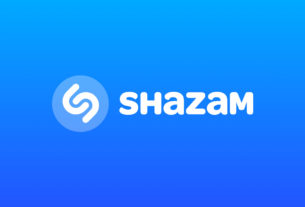