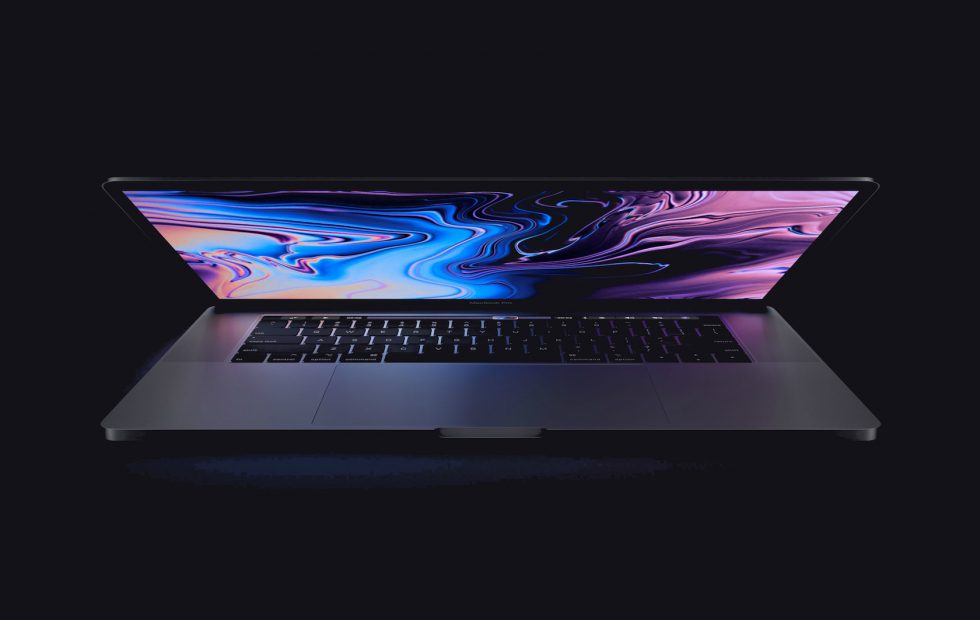 Its been on reports that the newly released MacBook Pro gets hot while when it is being used. They run so hot, in fact, that the very fancy 8th Gen Intel Core processors inside them were throttled down to below their base speed. Apple has acknowledged that thermal throttling is a real issue caused by a software bug, and it’s issuing a software update today that is designed to address it.

The company also apologized, writing, We apologize to any customer who has experienced less than optimal performance on their new systems.

Apple claims that it discovered the issue after further testing in the wake of Lee’s video, which showed results that Apple hasn’t seen in its own testing. A company representatives said that the throttling was only exhibited under fairly specific, highly intense workloads, which is why the company didn’t catch the bug before release. The bug affects every new generation of the MacBook Pro, including both the 13-inch and 15-inch sizes and all of the Intel processor configurations. It does not affect previous generations.

A bug fix is included in today’s macOS High Sierra 10.13.6 Supplemental Update and is recommended. We apologize to any customer who has experienced less than optimal performance on their new systems. Customers can expect the new 15-inch MacBook Pro to be up to 70% faster, and the 13-inch MacBook Pro with Touch Bar to be up to 2X faster, as shown in the performance results on our website.

Apple declined to provide more detail on what precisely this missing digital key is  beyond the fact that its lack impacts the thermal management system. The company is sticking to its stated performance claims on the new machines, and it will add one more benchmark graph to its official MacBook Pro page on its website to reflect more recent tests.

Now a new bug fix will fix the problem but now all of us need to test the laptop again in those different ways.