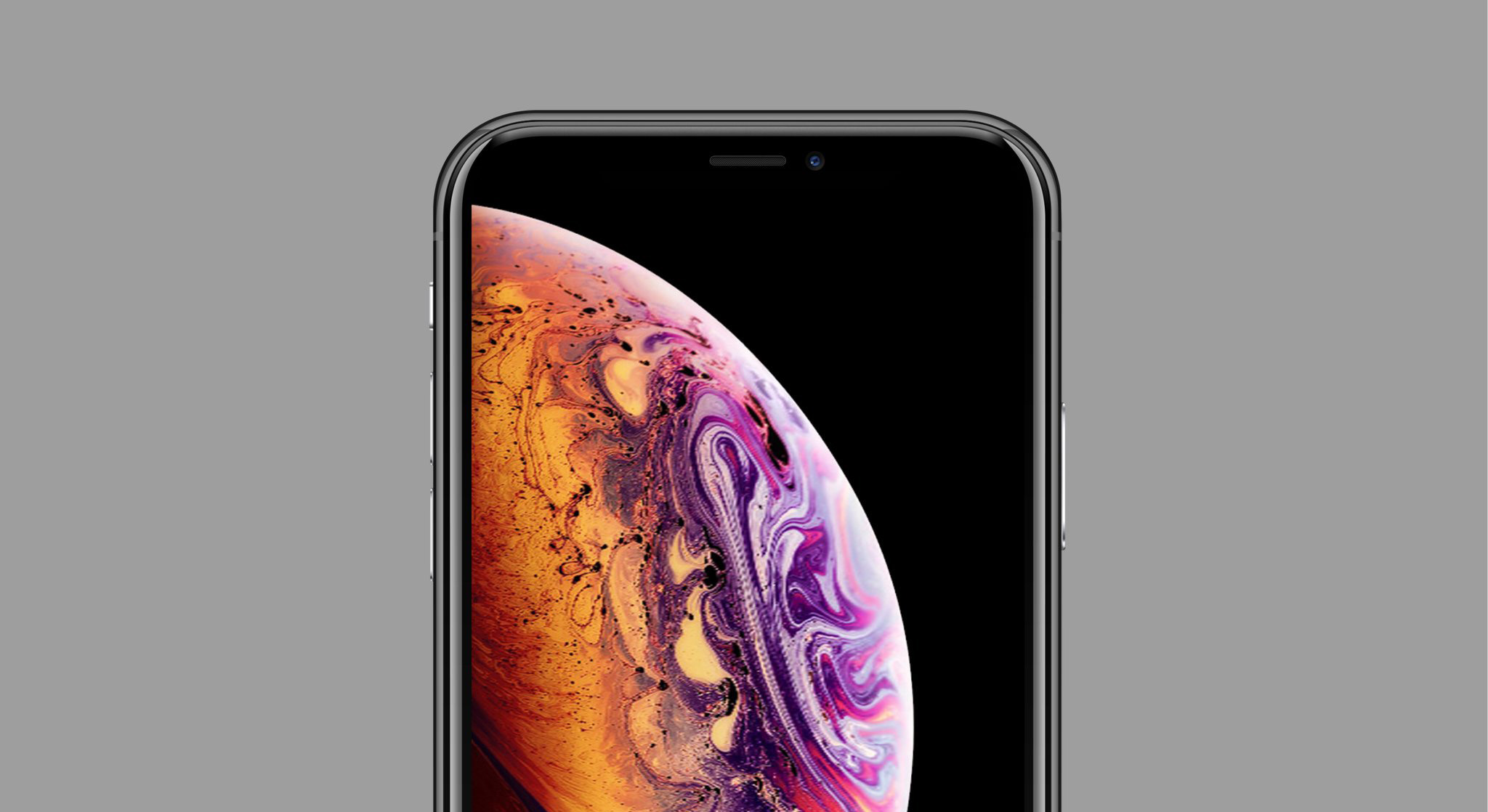 Apple has reportedly sued a company called Corellium for creating virtual iPhone replicas. Apple is suing the company to shut down the virtual iPhone.

In a lawsuit first reported by Bloomberg, Apple alleges that Corellium’s virtual iPhone replica infringes on the company’s copyright of iOS and related technology. It would be near impossible to use Corellium’s system as a replacement for an iPhone (it’s not mobile or SIM-accessible, for a start), but it still copies iOS directly, giving Apple grounds for a claim.

“The purpose of this lawsuit is not to encumber good-faith security research, but to bring an end to Corellium’s unlawful commercialization of Apple’s valuable copyrighted works,” Apple’s counsel said in its initial complaint.

According to reports last year from Motherboard and Forbes, Corellium’s virtual iPhone was primarily used by researchers looking for vulnerabilities in iOS and the iPhone itself, which were often sold to third party exploit traders rather than reported to Apple.