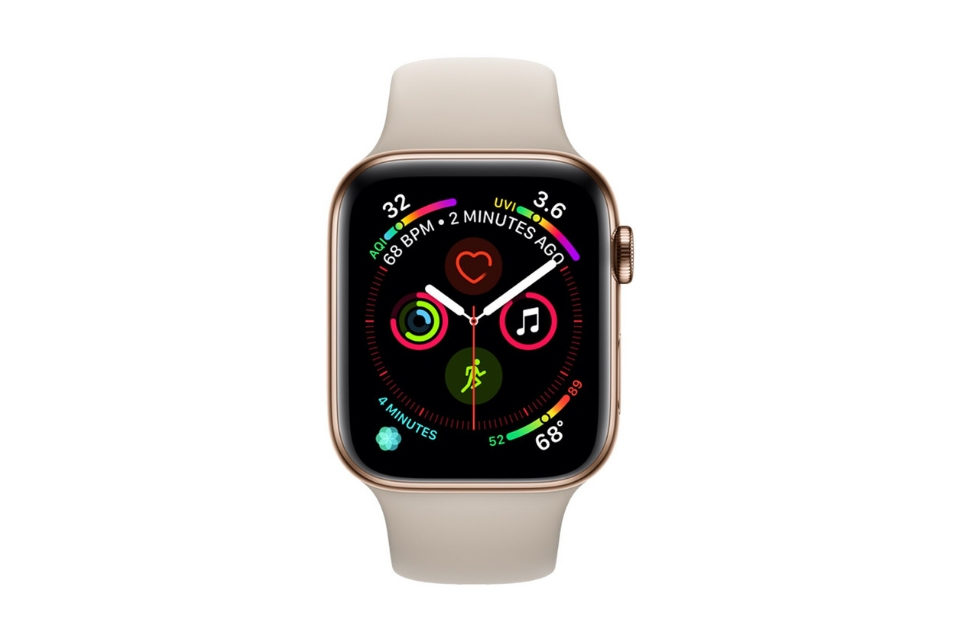 Earlier today Apple released watchOS 5.1 but has temporarily removed it after users reported that their watches were rendered unusable by attempting to install the update. 9to5Mac’s Guilherme Rambo experienced this issue, as well as many other MacRumors readers.

Now, serious issues with the Apple Watch can be more complicated to resolve than with iPhones or other devices, because there’s no way to plug the device into a computer and reinstall the software yourself. The only recourse tends to be contacting Apple for service. The issue seems limited to the brand new Apple Watch Series 4, too, which is likely to compound frustration for affected users.

Now, watchOS 5.1 includes new emoji, new full screen color watch face, as well as support for group FaceTime audio. For now, if you managed to download the update before it was pulled, you shouldn’t attempt to install it until apple release a new update.