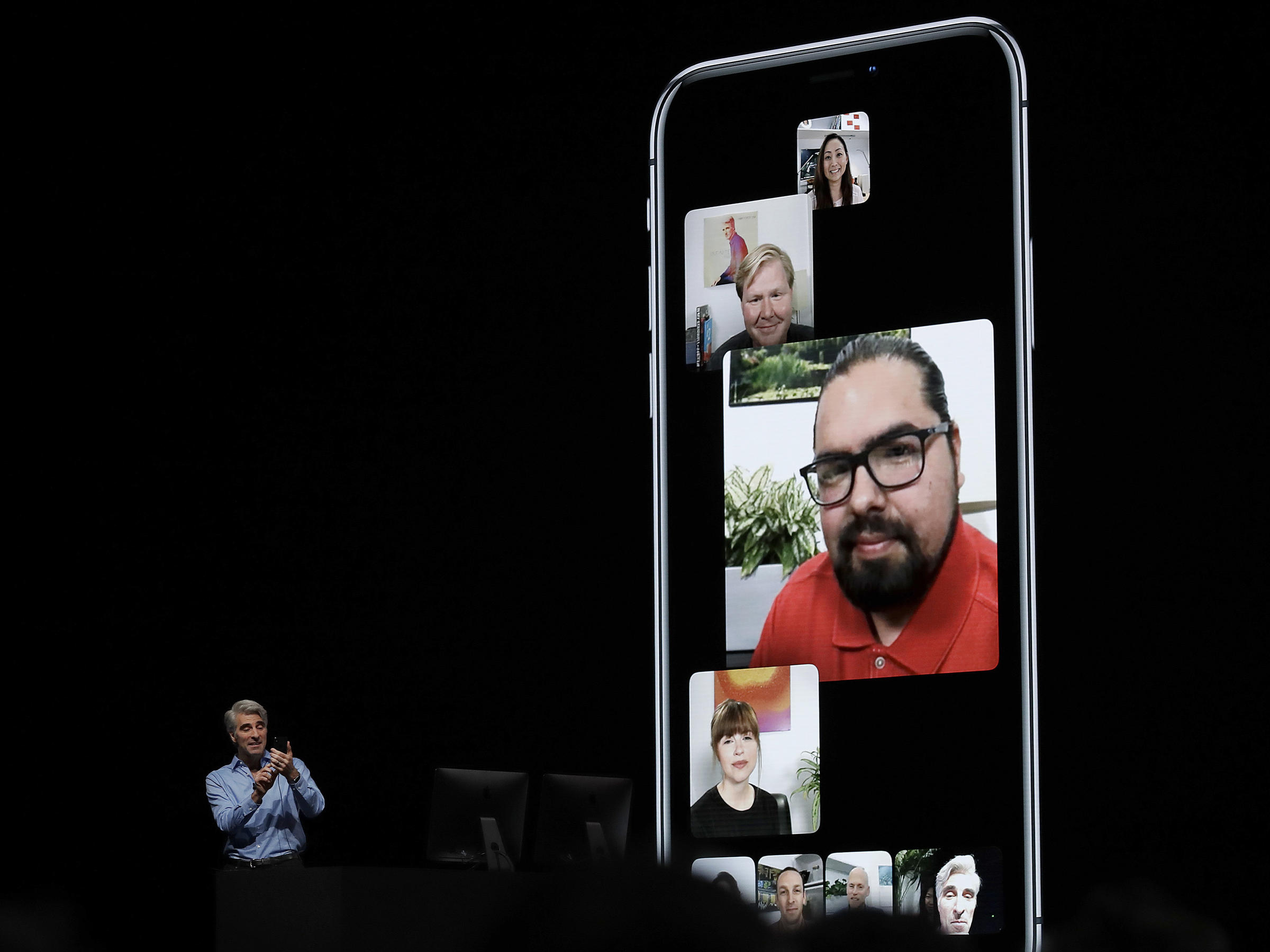 Apple released iOS 12.1.4 today to fix Group FaceTime Bug. The Bug was discovered last week, which allowed anyone to call a phone or Mac and listen in before the other person picked up.

Apple quickly disabled its Group FaceTime feature on the server side to prevent people from exploiting this flaw, soon after its details went publicly last week. It was later found that Apple was warned about this major FaceTime flaw a couple of weeks ago, but that the company was slow to respond through its official channels.

Apple has already apologize regarding the problem and has also assured that they committed towards safety and security of their users. The company has also that the family who came forward and reported about the major issue via 9to5Mac.

Apple is also working on its iOS 12.2 update, which includes new giraffe, shark, warthog, and owl Animoji and a lot more new features.