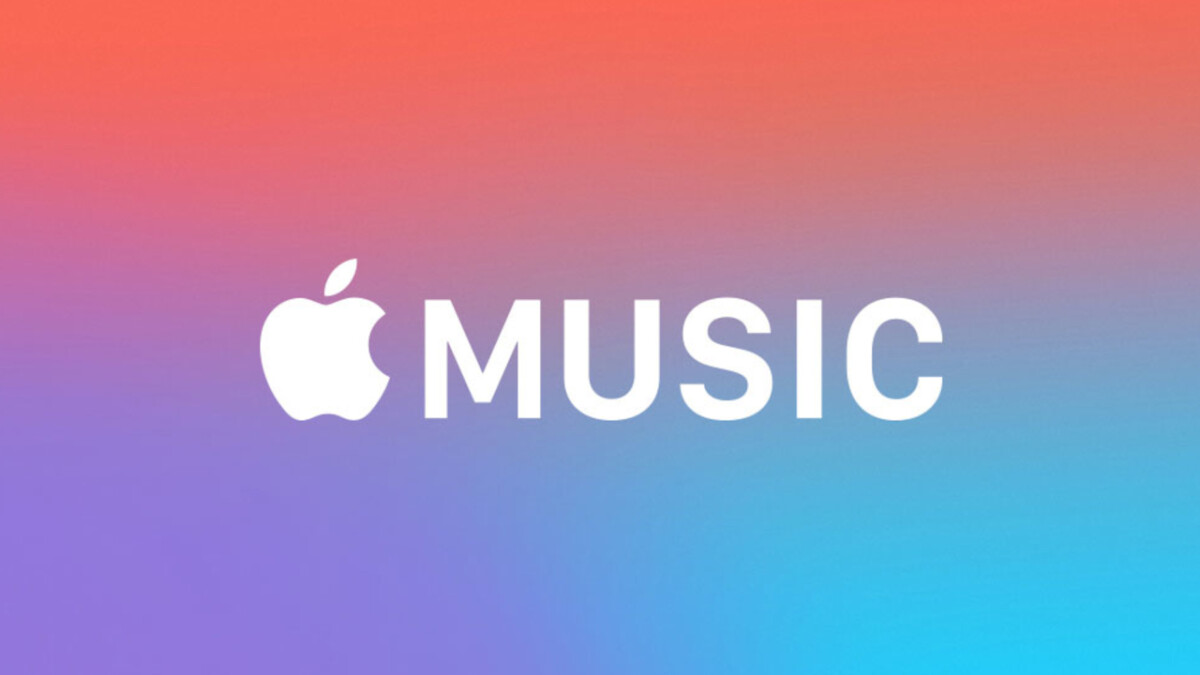 Apple Music will soon be available in PlayStation 5. The new app lets Apple Music subscribers stream music on Sony’s latest console. Audio can play in the background while you’re gaming or just play on its own.

This is the PS5’s second major integration with an Apple service; both Sony and Microsoft’s next-gen gaming platforms launched with the Apple TV Plus app last year.

How to download the Apple Music app on PS5 consoles

Sony extended the partnership to offer six months of free Apple TV Plus membership to PS5 owners earlier this year. Having Apple Music on a console is a nice addition if you’re looking to simplify your TV setup and avoid having to switch too much between dedicated streaming boxes and built-in apps.

The news of the PS5 and Apple Music app started after a Reddit user spotted the streaming service in the console’s music menu. Apple Music is also available on Android, Amazon Echo, Chrome OS, Sonos, the web, and of course, Apple’s own range of hardware.