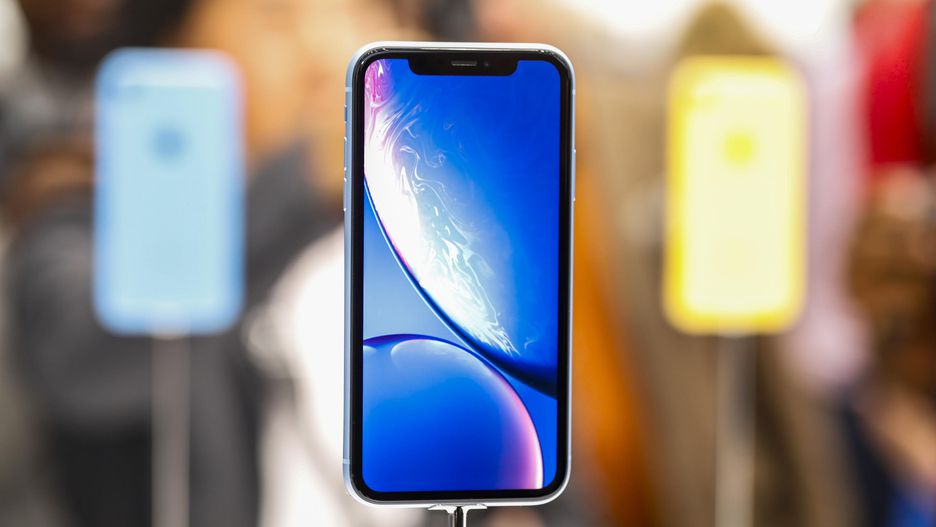 Apple is reportedly making its own modem to allow it to better compete with Qualcomm, according to several new Apple job listings that task engineers to design and develop a layer 1 cellular PHY chip implying that the company is working on actual, physical networking hardware.

Two of the job posts are were to hire a pair of cellular modem systems architects, one in Santa Clara and one in San Diego, home of Qualcomm. That’s alongside several other job postings Apple has listed in San Diego for RF design engineers.

The Information, which spotted the first job posting, cites sources that go a step further, claiming that Apple is not only potentially working to develop its own modem, but is in fact specifically targeting it for use in future iPhones.

According to The Information’s report, the new modem would still be years away, with even Apple’s purported 5G iPhone slated for 2020 using Intel’s in-development 5G modem instead. It makes sense logically, too if Apple is only just starting to hire now, it’ll take at least a few years before it’ll actually be ready to ship hardware.

But the move would have big ramifications for the mobile space, particularly for Qualcomm and Intel, two of the biggest modem suppliers in the world.

Now Apple has been developing its own mobile processors for its iPhone and iPad devices with its A-series chips branching out into a custom built modem, where it can further control the specific hardware for its devices that will offer similar success to the performance Apple has already achieved with its computational silicon.