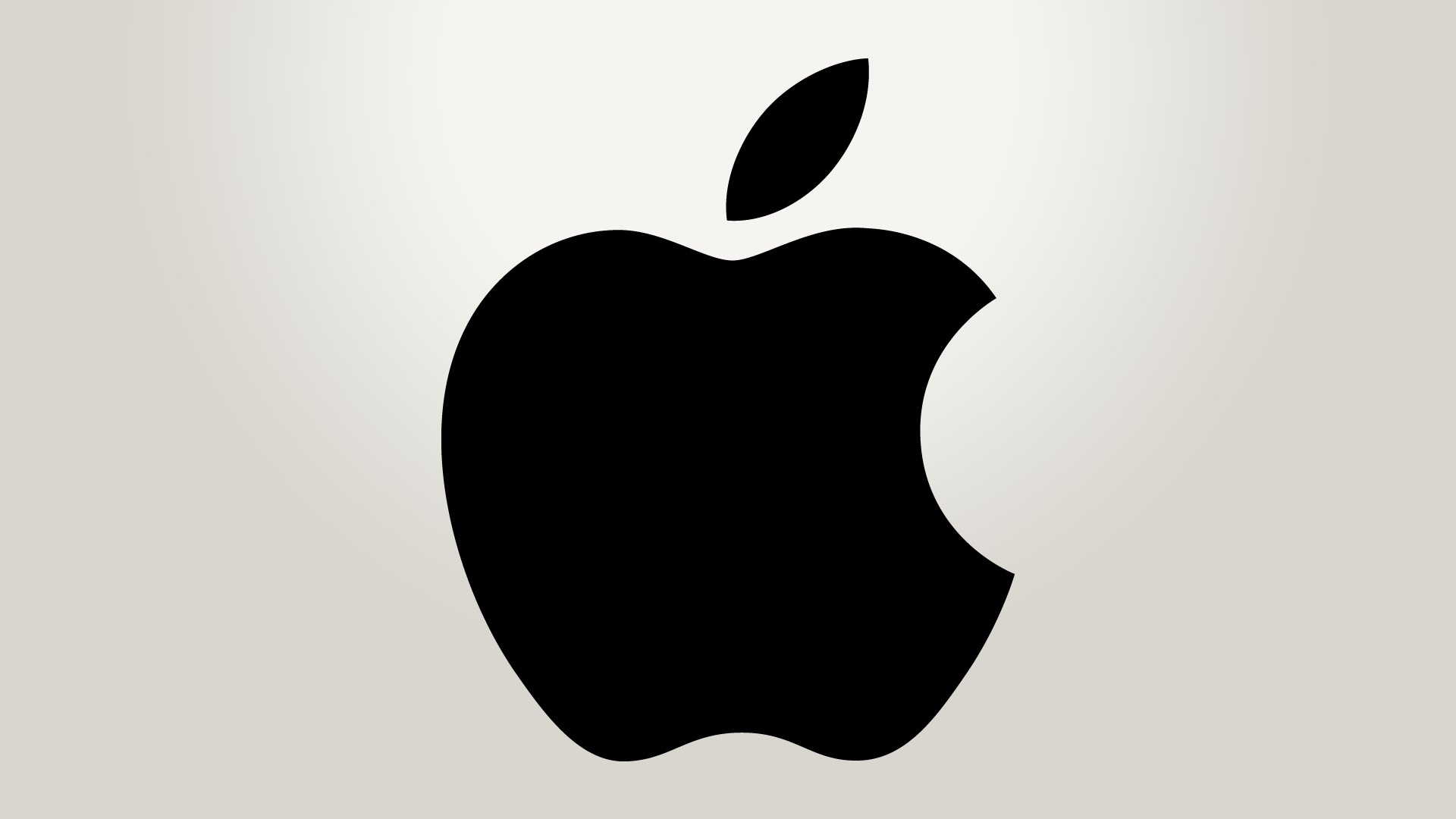 Apple recently announced that it will launch a global web portal for processing and tracking requests from law enforcement officers for data, via MacRumors.

It’s a change from the current system, where law enforcement officers submit requests by messaging an Apple law enforcement email account. A website would offer a more convenient, centralized hub for requests that will make it easier to track current inquiries and manage responses.

In addition to the new portal, Apple has also said that it will build a team to help train law enforcement officers around the world, with an aim toward helping smaller police forces and agencies that may not have the same resources as larger organizations.

According to a letter from Apple’s senior vice president and general counsel Katherine Adams that was obtained by MacRumors, Apple is working on these changes in response to recommendations from a recent report from the Center for Strategic and International Studies.

Apple has strict, published guidelines about what information it does and doesn’t give to law enforcement officers both within and outside of the US. The company also publishes transparency reports twice a year detailing requests for information from law enforcement and government agencies.

There are also limits to what Apple will and will not give access to. The most famous example was in the case following the 2016 San Bernardino shootings when Apple refused to build a backdoor into the iPhone to allow investigators access to information on the device. 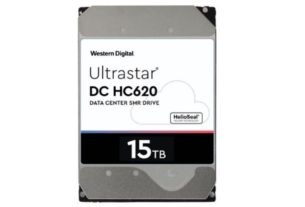 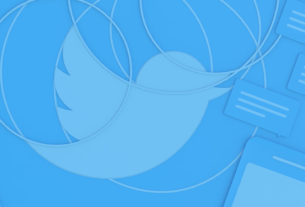 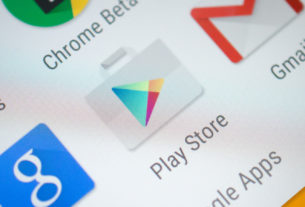