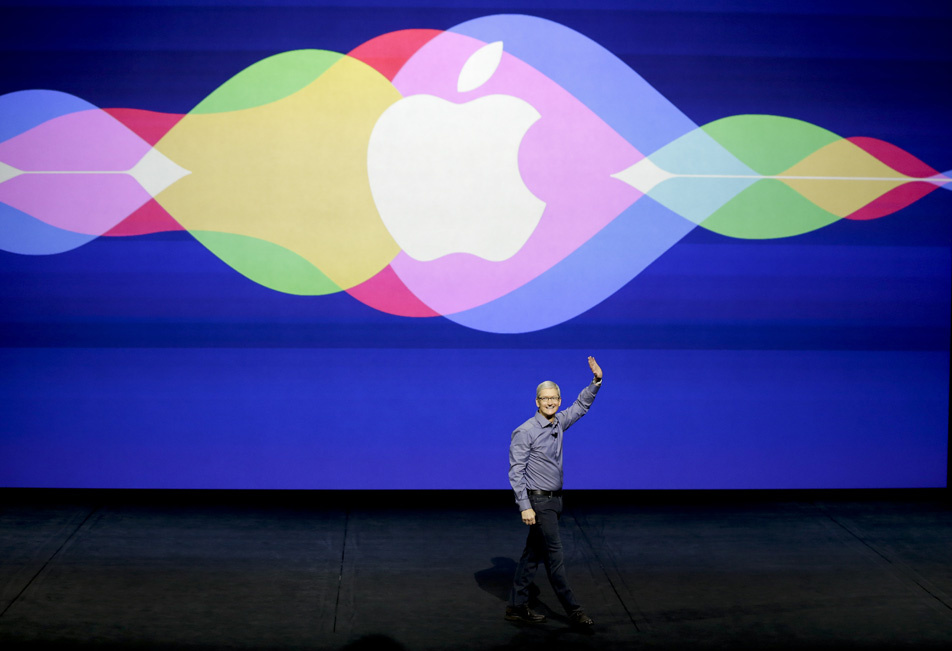 Apple is reportedly planning to launch a new iPad Pro with USB-C ports, a 13-inch laptop meant to replace the MacBook Air, and long-awaited updates to the Mac Mini during its event Tuesday morning, according to Bloomberg. Just about all of this has been rumored before, but Bloomberg’s Mark Gurman is usually the definitive name when it comes to nailing exactly what we’ll see on event day, and with a few days to go, we now have those answers.

Gurman confirms rumors that the iPad Pro seemingly both sizes of it will be getting a redesign, giving it a nearly edge-to-edge display, Face ID, and a USB-C port. That’ll be a huge deal, as it’ll mark the first time that Apple has traded out its exclusive Lightning port in favor of the increasingly universal USB-C standard. The new iPads will lack a home button, according to the report, and they’ll gain an Apple-made graphics chip, something that’s never been in an iPad before.

Even more exciting is news of a MacBook Air successor with a high-res screen. It’s still not clear exactly what we’re in for whether it’ll be updated parts in the Air’s body, a brand new take on the Air, or just an alternate version of the MacBook. But it’s clear that some kind of much-needed update is coming. Bloomberg says it’ll have a 13-inch screen, which means that at the very least, it’ll be different than today’s MacBook.

Mac Mini fans will also find their immense patience rewarded, as the much-neglected PC will get a spec update for the first time since 2014. Bloomberg says it’ll get new processors and some other features meant for pro users. Updated iMacs and iMac Pros are also in the works, as is a processor bump for the 12-inch MacBook, but it’s not clear if those will all be ready for the event.