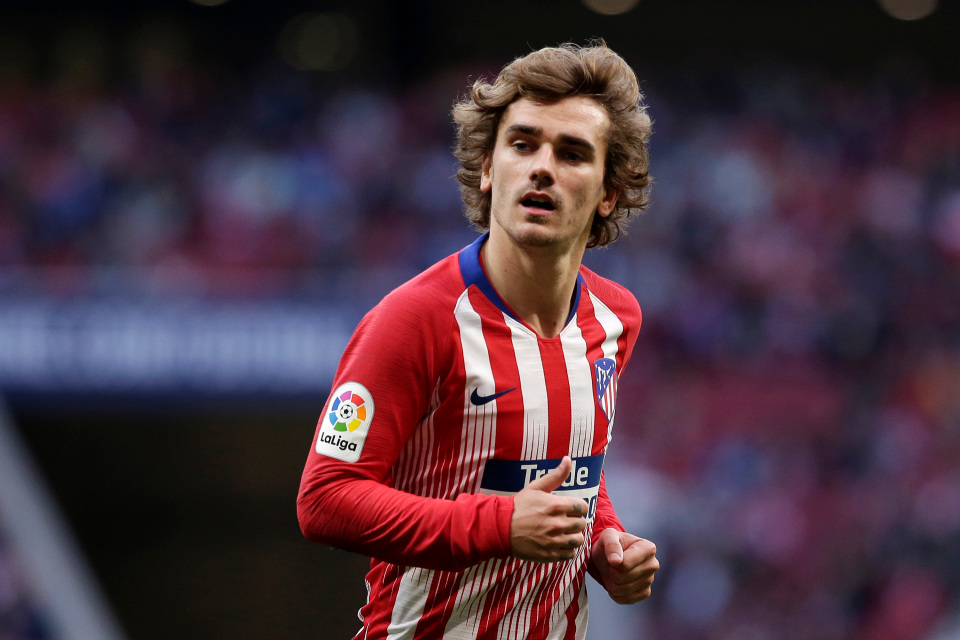 Antoine Griezmann is leaving Atletico Madrid and could be close to joining Barcelona next season.The France forward told Atletico on Tuesday he has decided not to stay for a sixth season with the club.

He said in a video released by the Spanish club that he wants to see different things, face other challenges.

He said: “It wasn’t easy to make this decision, but it’s what I feel and what I need. I want to thank everyone for their support during these five years with the club where I’ve won my first important trophies. I’ve enjoyed some incredible moments and I’ll never forget them.”

“I’ve truly enjoyed my time with the club. I’ve always left everything on the pitch, always tried to make fans happy,” he added.

Griezmann did not give any hints about his future but he has been widely linked with a move to Barcelona, with some Spanish media saying he has already reached a deal with the Catalan club.