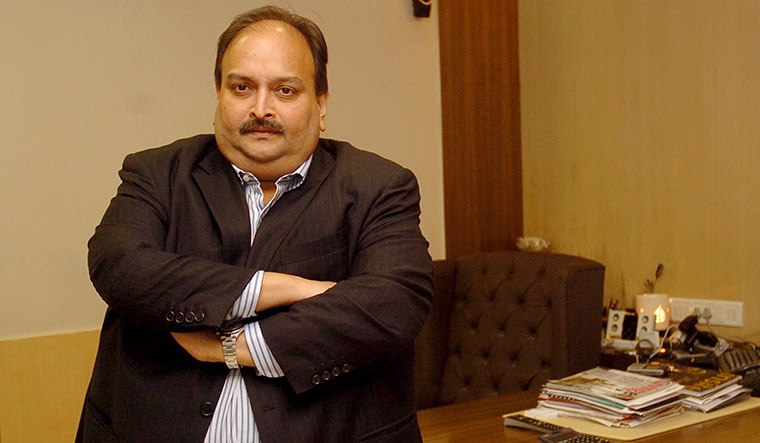 Antigua could revoke fugitive Indian jeweler Mehul Choksi’s citizenship. The announcement was made by the Prime Minister of Antigua, Gaston Browne on June 25, following extensive diplomatic pressure from India.

The Antiguan PM said “Choksi’s citizenship was processed, he got through. We do have recourse, the reality is that his citizenship will be revoked and he will be deported to India.”

He further added saying that it wasn’t that the nation was trying to provide a safe harbor to fugitive economic offenders.

The Prime Minister also said that once Mehul Choksi exhausts all his legal options, he will be extradited to India.

“Presently the matter is before the court, so we have to allow for due process. We have conveyed to the Indian government that criminals also have fundamental rights and Choksi has a right to go to court to defend his position. But I can assure you after he has exhausted all of his legal options, he will be extradited.”

Now once his Antiguan citizenship is revoked, Choksi’s Indian citizenship will be restore, which will make his extradition process much faster.

Choksi and his nephew Nirav Modi, who is facing extradition trial in the United Kingdom, are the key accused in the Rs 13,500-crore-worth Punjab National Bank scam.