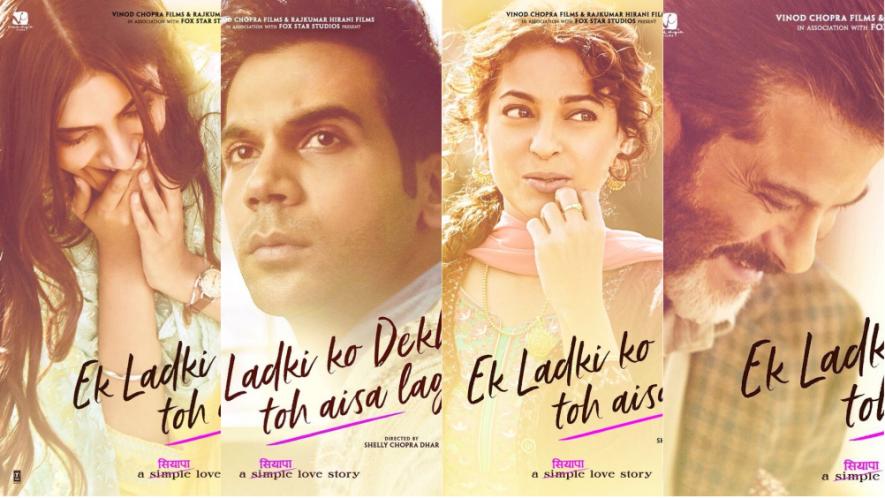 Anil Kapoor has recently shared the first look of hhis upcoming movie Ek Ladki Ko Dekha Toh Aisa Laga. The film is direced by Shelly Chopra Dhar and will be releasing on 1 February 2019. The film features Anil Kapoor with daughter Sonam and it is their first movie together. The film also stars Rajkummar Rao.

Anil Kapoor took to Twitter to write: “Excited to present the first look of EkLadkiKoDekhaToAisaLaga. Honoured to begin this journey on my birthday along with my lovely daughter sonamakapoor. Trailer releases 27th Dec LetLoveBe”.

The teaser of the movie has already been released and if you haven watched it go and check it out.