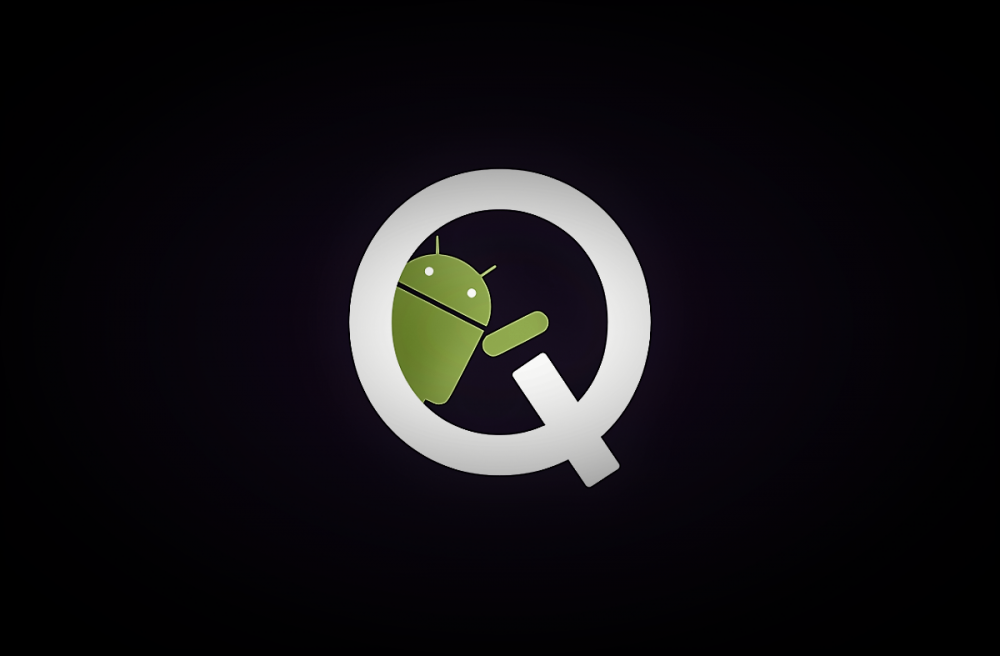 Android Q is about to be released, and there are quite few details about the upcoming version that are coming up. Earlier this week, XDA Developers published its findings about permissions in the Android Q framework, some of which has to do with better privacy for users.

The most interesting permission change could involve clipboard permissions. Right now, XDA says apps can access a user’s clipboard and read whatever’s stored on that clipboard, even if it’s sensitive information like usernames and passwords. A new permission for Android Q might prevent apps from accessing the clipboard in the background, while only granting access to apps assigned by the OEM.

XDA also says it found code related to facial identification, similar to Apple’s Face ID system. Some Android phones can use facial recognition already, but it requires extra work to include that feature. If Google supports it on the OS level, any phone with the correct sensors could implement the security system.

Now at the moment there is not much details that is available but we expect to hear about it more in the upcoming Google’s developers comference.