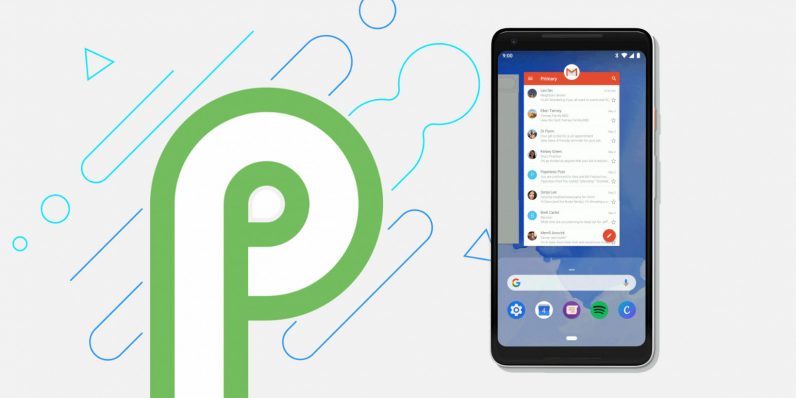 But there isn’t much things in the way on consumer facing features, as Google finalized all the APIs with Beta 2.  Google says Beta 3 focuses on the latest bug fixes and optimizations for stability and polish, which means that this Beta 3 will be pretty close to what we’ll get with the final version of Android P when it launches in the fall.

There are some small tweaks that sometimes show up in these beta, so we’ll get through the update and let you know if there is anything new that we find. The user’s who have signed up for the Android Beta Program this new Beta 3 will show up as an over the air update within the day. But if you want to use or check the new version you can flash the images yourself.

Note that the above only applies to Pixel phones if you’re on one of the partner devices, you’ll have to follow your manufacturer’s instructions on installing Beta 3 which will be available within the next few weeks. Though this beta should be near the final product, you might be able to get a word in when Google hosts a Reddit AMA on androiddev, July 19 from 11:30AM – 1PM Pacific. 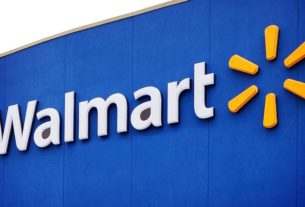 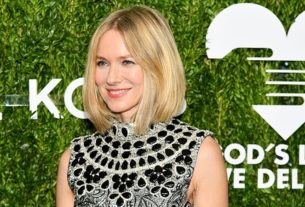 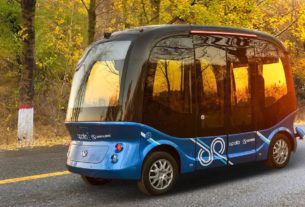