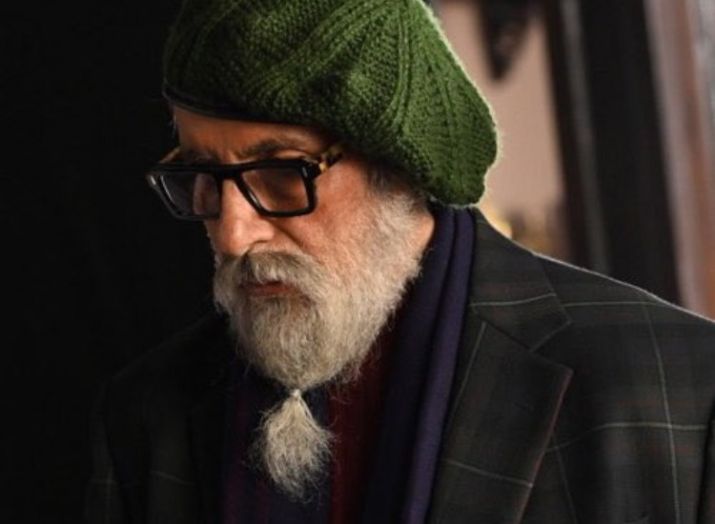 Amitabh Bachchan has recently share his first look form his upcoming movie Chehre he also share some pictures from the sets of the film on his Social Media.

Amitabh Bachchan is currently shooting for the film Chehre, alongside Emraan Hashmi, in Mumbai,

“Just a few glimpses of CHEHRE, the film I started for Rumi Jafry .. a long standing commitment .. and happy that I was able to honour it .. … shhhh … not to be discussed with all and sundry .. ok ..more on this later in the day .. if in good mood after the IPL final .. MI playing CSK .. a tough one .” wrote Amitabh Bachchan.