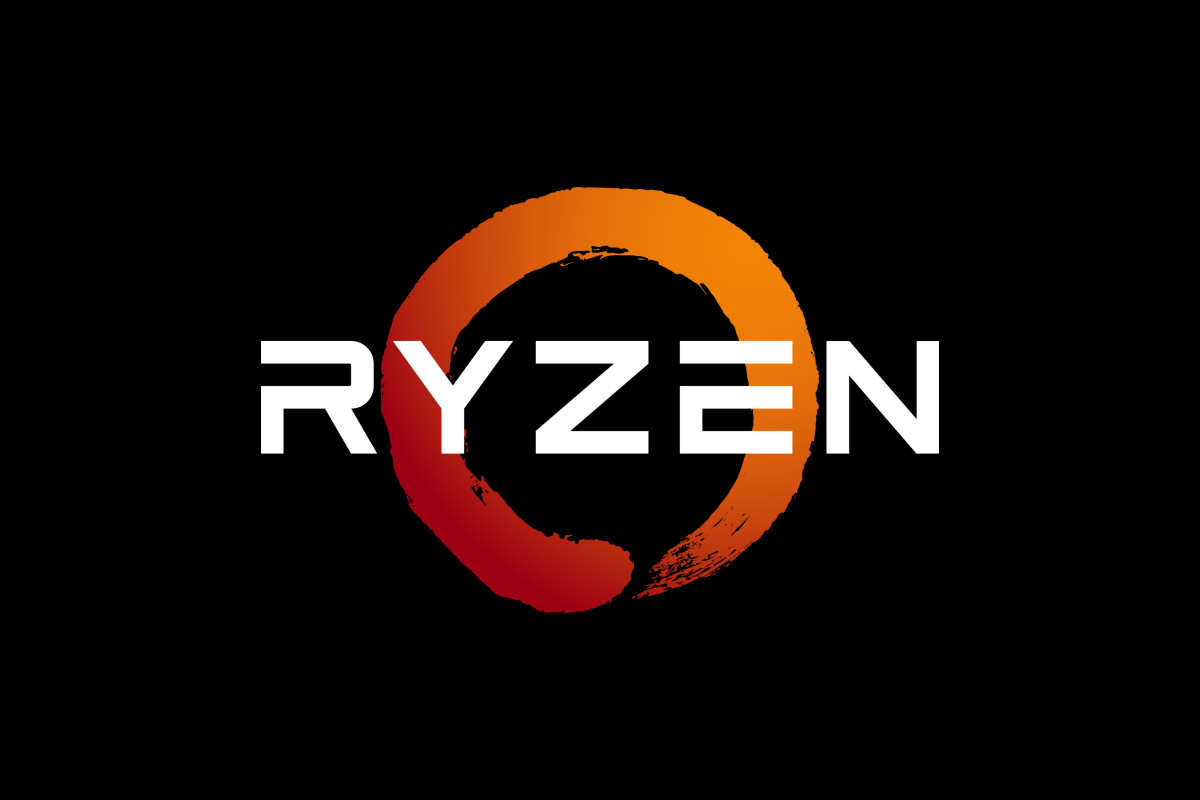 AMD has recently announced that it will launch five new processors on July 7th as a part of its Ryzen processors lineup. Their prices range from $199 to $499, and all of them are based on the company’s new 7nm Zen 2 architecture with support for the new PCIe 4.0 interface, which offers double the bandwidth of PCIe 3.0.

At the top of the lineup is the Ryzen 9 3900X. This 12 core processor has a base frequency of 3.8GHz, and is capable of boosting up to 4.6GHz. Next, the company has a pair of Ryzen 7 processors, the $399 3800X and $329 3700X. Both feature eight cores clocked at slightly different frequencies but the big difference is TDP, a basic indicator of a CPU’s power consumption.

AnandTech notes that the 3700X has a TDP of just 65W compared to 105W for the 3800X, suggesting that it could be a very power-efficient processor for the amount of performance you’re getting. Finally, at the bottom of the lineup there are the Ryzen 5 3600X and 3600.

All of the new CPUs are based on AMD’s new X570 chipset, which uses the same AM4 socket as AMD’s previous Ryzen CPUs. In theory, this means that if you already use a Ryzen processor then you should be able to swap one of the new CPUs into your system without having to upgrade your motherboard.

However, in practice the power requirements of the new chips will mean that not every AM4 motherboard will support them. You’re not going to be faced with a lack of choice if you do need to upgrade your motherboard for the new chips however; AMD says that there will be 56 X570 motherboards available from its partners when the new CPUs launch.