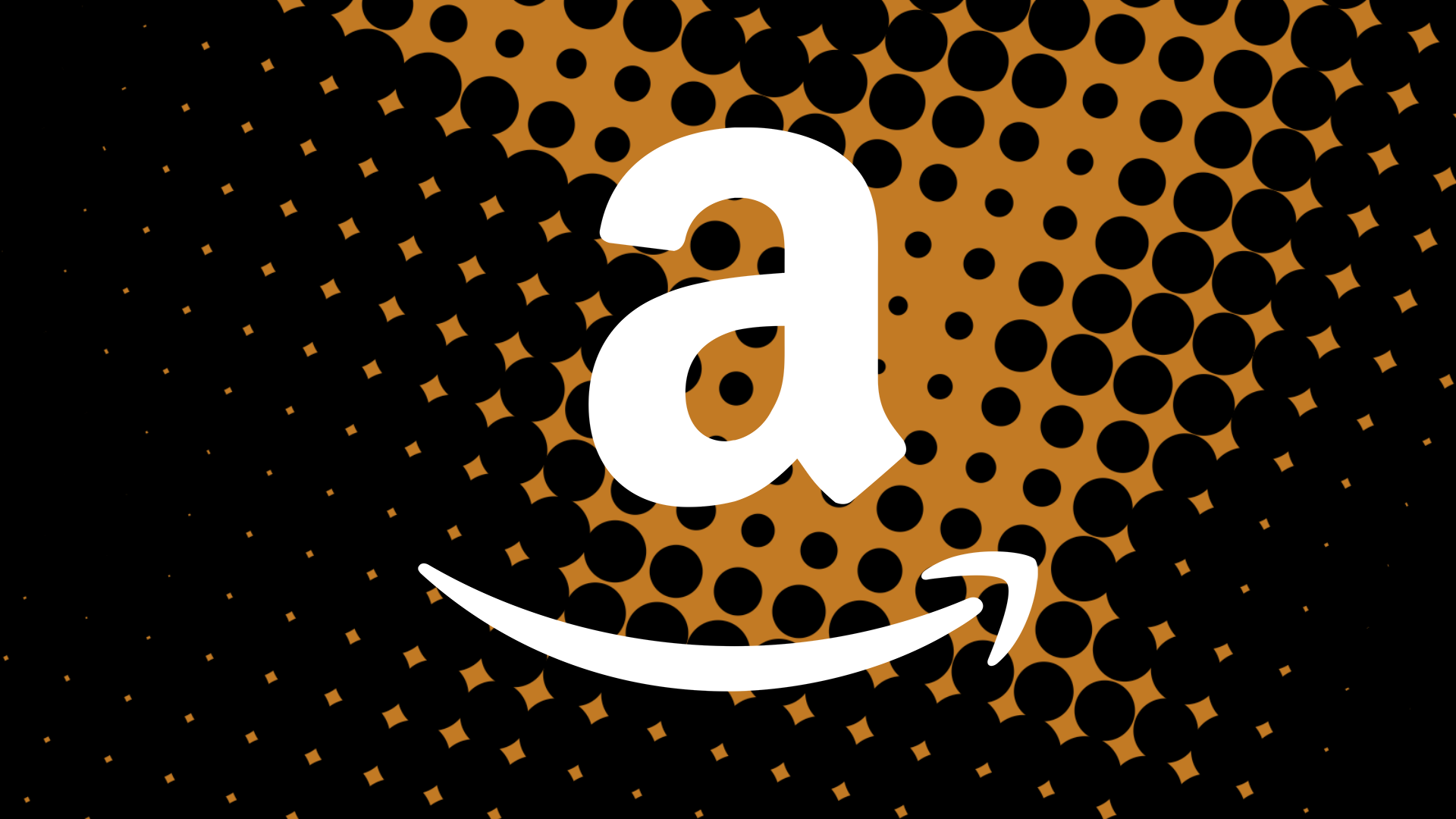 Amazon has recently reached a market capital of over $1 trillion earlier today, becoming the second US-based company to cross the mark after Apple, which also hit the 13-digit number back in August, via CNBC.

The company’s stock reached a record high of $2,050.50 per share earlier today, which was enough to propel it past the $2,050.27 threshold it needed to cross the $1 trillion mark, although the price has since dropped back down. Given the volatile nature of the stock exchange and the fact that markets are still active, it’s likely that Amazon will fluctuate back and forth beyond the $1 trillion mark in the coming days.

Amazon is the second US-based company to hit a market cap of $1 trillion, and the third internationally company to do so after PetroChina briefly reached $1 trillion back in 2007