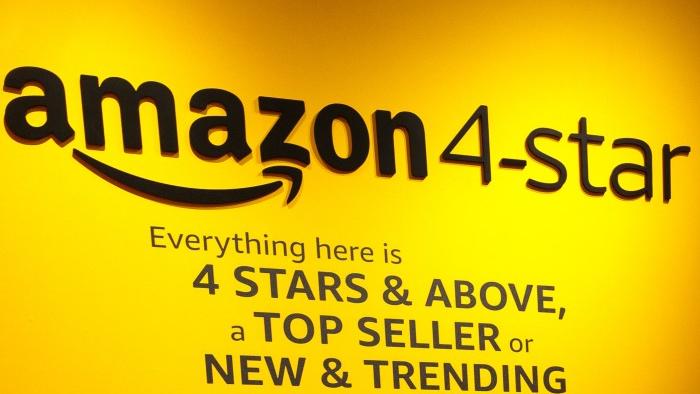 Amazon’s 4-star store is one of the full surprise. And now the company is going to open its second 4 star stores in Colorado for its most popular online products just like the current one in Manhattan. The store is set to open on Thursday, in Lone Tree, Colorado  only a few miles away from Denver. The company has plans for its first West Coast store to open up in Berkeley, California in the next few months as well.

As the name implies, the 4-star stores sell products that are rated at least four stars or higher online. You can buy basically any kind of product you would find online, whether that be tech, children’s toys, or cookware. Special discounts are extended to Prime members in the physical locations as well. Tags on products show different prices for members and non-members.

These 4-star stores are only one variety of the the brick-and-mortar locations the company has been opening up over the past few years. Amazon has plenty of physical bookstores now, as well as its growing chain of cashier-less Go convenience stores, the most recent of which opened in San Francisco last week.

Amazon also owns Whole Foods. The company’s steady offline retail expansion is evidence of how interested it’s getting at competing with stores like Walmart, Target, and Walgreens.