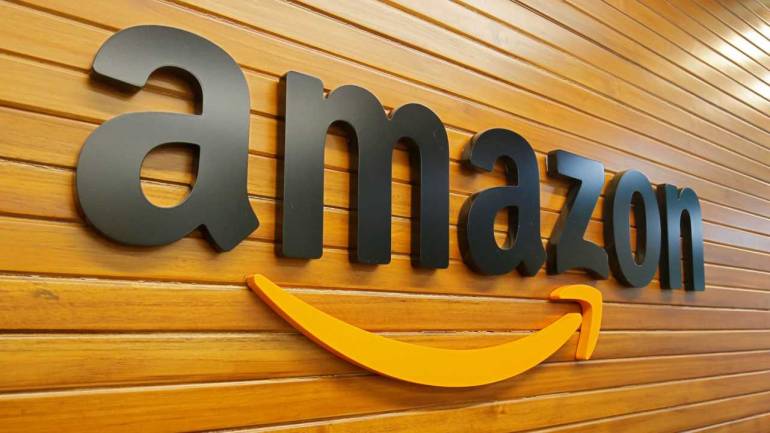 Amazon will reportedly open it’s won grocery store in Los Angeles next year the company confirmed to CNET this morning.

Amazon also told CNET that the store won’t use the company’s cashierless checkout technology from its Amazon Go stores, so it seems this grocery chain will have new Amazon branding.

The Wall Street Journal first reported on a new chain of Amazon grocery stores in March, and the report said the new chain would offer a different variety of products at a lower price point than Whole Foods.

In October its reported that the first stores in this new chain would open in Los Angeles, Chicago, and Philadelphia.

The Woodland Hills store will be open in 2020, Amazon confirmed to CNBC.