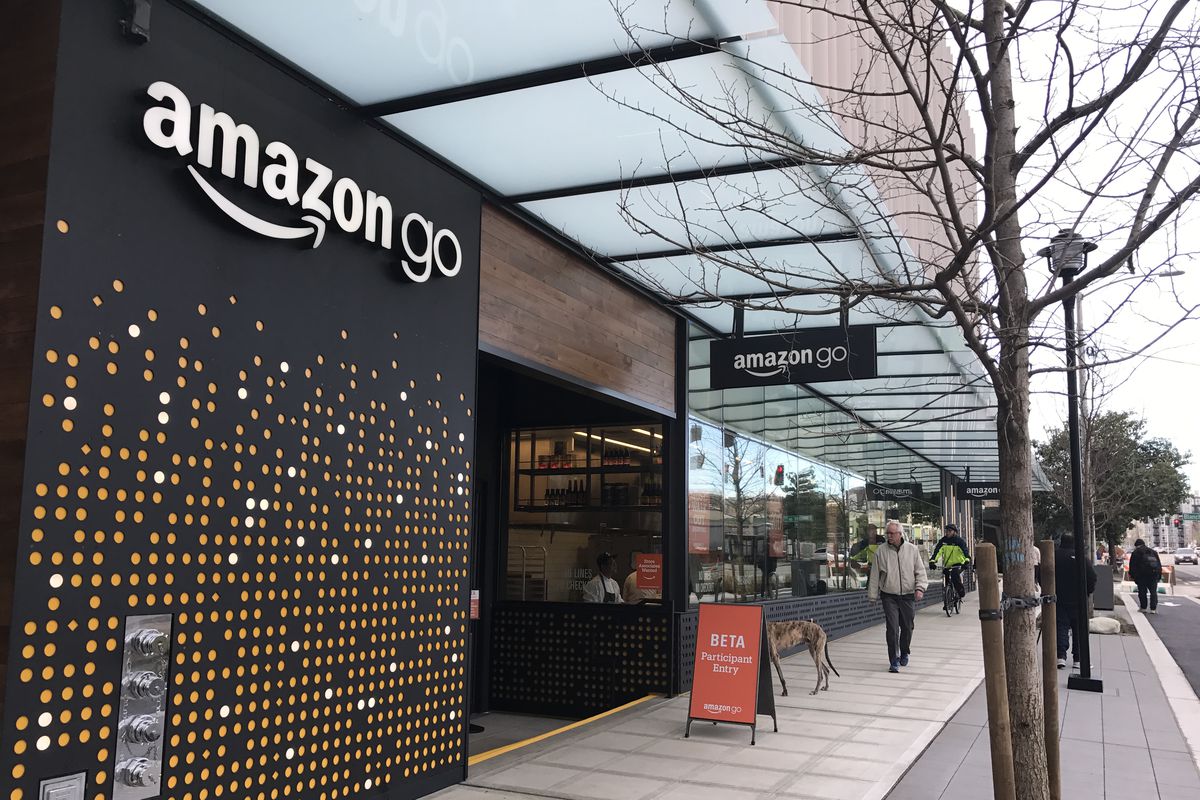 Amazon Go stores has been a huge success for the company and now amazon wants to expand its stores. According to a report of Reuters Amazon is reportedly planning to open its cashier less stores to airports.

This new move makes sense as the stores without lines, cashiers, or registers would make it the perfect option for grabbing a snack on the way to your terminal or between a tight connection, and the automated nature of Amazon Go stores would mean that the 24-hour timetable of an airport would never be an issue.

However, both airports told Reuters that they’ve had no further conversations with Amazon beyond that initial June reach-out. Even if Amazon is interested, it’ll still have to go through the same competitive bidding process as any other business to actually get into an airport.

A report from Bloomberg earlier this year said that Amazon was planning to add as many as 3,000 Amazon Go stores by 2021.